Kabul: The US withdrawal from Afghanistan is between 30-45% complete, the US Central Command (CENTCOME) said on Tuesday, adding that as of Monday US had officially handed over six facilities to the Afghan Ministry of Defense, and anticipates additional transfers of bases and assets in the future.

The Department of Defense has moved about 300 C-17 planes’ cargo loads of materiel out of Afghanistan and turned over nearly 13,000 pieces of equipment to the Defense Logistics Agency for disposition, according to CENTCOM.

CENTCOM, which is providing weekly reports on the progress of the US exit from Afghanistan, also noted that it is only providing an approximate range of the percentage of completed work for operational security reasons.

“As the responsible and orderly exit continues, the size of the range will increase to preserve operational security,” CENTCOM said, adding, “This update includes the progress on the retrograde of troops and equipment from Afghanistan, the turning over of equipment and facilities to the ANDSF, as well as the destruction of some equipment,” officials said.

Last week, Defense Secretary Lloyd Austin told lawmakers that the retrograding of the US presence in Afghanistan is proceeding slightly ahead of schedule — with a CENTCOM report saying the withdrawal was nearly one-quarter complete.

Meanwhile, NATO Defence Ministers on Tuesday agreed that continued support for the Afghan forces, the government and the people is the best way for them to contribute towards the peace process and that they will keep a civilian diplomatic presence in Kabul. 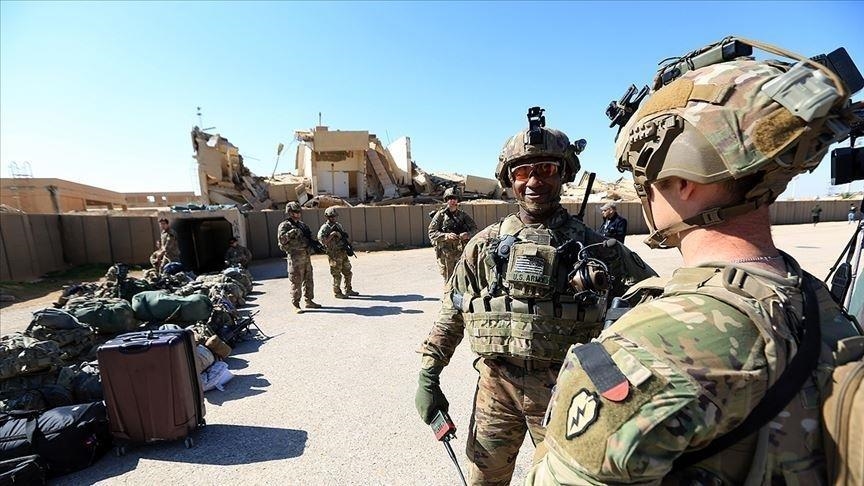 In a virtual meeting, the ministers also agreed to continue providing advice and capacity-building support to Afghan security forces. Following the virtual meeting, which was convened to discuss preparations for the upcoming NATO Summit in Brussels on June 14 and the way forward in Afghanistan, NATO Secretary General Jens Stoltenberg said, “We are ending our military mission, but we are not ending our support to the Afghans.”

He also stated that NATO will continue its civilian diplomatic presence in Kabul. “We are now working together with all the allies to make sure that we can provide support to important infrastructure, to support the international community at large.”

Stoltenberg said that over the past two decades, NATO Allies have provided substantive support to the Afghan security forces and helped to build a professional, strong Afghan army and security force, “which has proven very capable. And that has enabled [NATO] to gradually decrease our presence from more than 100,000 troops not so many years ago, to, at the beginning of this year,10,000 troops, and then we will end our military presence within a short time.”