Kabul: Reporters Without Borders (RSF) has called on the International Criminal Court (ICC) chief prosecutor Fatou Bensouda to investigate murders of journalists and media workers in Afghanistan since March 2020.

As per RSF, 11 media workers, including journalists, have been killed in targeted attacks during the said period. Bensouda has been asked to investigate these murders – which the organization said on Wednesday could be regarded as war crimes – under article 15 of the ICC’s Rome statute.

Some of the victims include three women working for Enekaas TV who were gunned down in the eastern city of Jalalabad; Voice of Ghor radio station director Besmellah Adel Imaq who was shot dead in Firoz Koh, Ghor; Mohammad Aliyas Dayee of Radio Free Europe/Radio Liberty’s Pashto-language service, who was murdered in Lashkargah; Malalai Maiwand, a TV presenter and representative of the Centre for the Protection of Afghan Women Journalists (CPAWJ), and her driver Taher Khan, who were murdered in Jalalabad; and Rahmatollah Nekzad, a reporter for international media, who was gunned down in Ghazni. 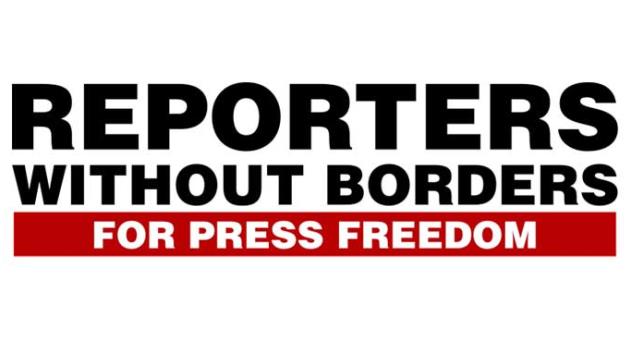 All of these journalists and media workers were targeted because of their work amid an armed conflict that has seen an increase in violence against journalists and civil society in general since early 2020, RSF said in a statement.

“RSF has every reason to believe that armed groups, especially the Taliban or Taliban affiliates, are responsible for this wave of killings. With a view to prosecuting those responsible, RSF has asked the ICC chief to determine whether they should be treated as war crimes or as another category of crimes defined by the ICC’s Rome Statute, such as crimes against humanity,” the organization stated.

At least 100 journalists, including 15 foreign journalists, have been killed in connection with their work in the past 20 years in Afghanistan, while more than 60 media outlets have been destroyed or attacked and hundreds of threats have been made against journalists and media, as per RSF records.