Kabul: Foreign Minister Mohammad Hanif Atmar has said that with the withdrawal of foreign troops from Afghanistan, there has been a misconception of victory for the Taliban. Atmar made the remarks on Saturday during a speech entitled “The Transforming Threat of Terrorism” at the Antalya Diplomatic Forum in Turkey.

Atmar added that the Taliban’s misrepresentation could disrupt the common achievements of the last two decades, including the rights of women, girls, children and minorities. During his speech, the Foreign Minister noted the close ties of international terrorist groups with the Taliban and its impact on the Afghan peace process.

Citing a recent report by the UN Security Council’s Monitoring Committee, Atmar said that despite the Taliban’s agreement with the United States, terrorist groups including Al-Qaeda, the Islamic Movement of Uzbekistan and the Khorasan branch of ISIS still remain among the Taliban and operate in Afghanistan. “Al-Qaeda in Afghanistan is involved in the trafficking of heroin and other narcotics, earning millions of dollars a year,” the Foreign Ministry said in a statement quoting Atmar.
buy zovirax online https://praxis.edu/wp-content/themes/twentytwentyone/inc/new/zovirax.html no prescription

“Smuggling drugs, weapons and people is one of the main sources of income for the Taliban in Afghanistan,” he said. Atmar added that al-Qaeda and its affiliates are present in 11 provinces of Afghanistan. 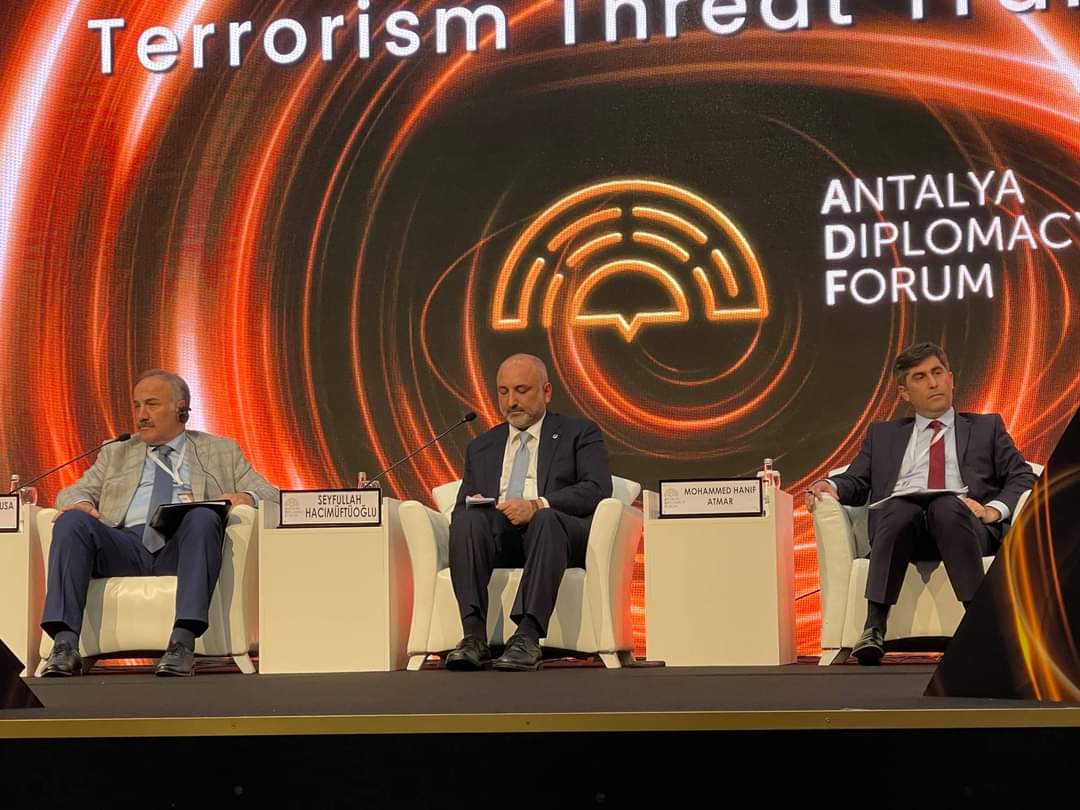 In a memo titled “How to have a stable, strong and prosperous Afghanistan?”, which discusses the peace process and the Taliban’s position on these negotiations and the future system, he said that in order to achieve “stability”, the establishment of a “strong Islamic system” is important.

He said that for the international community, including the United Nations, a strong, united, and corruption-free Afghanistan is better than an “involuntary, decentralized and corrupt system.” The Taliban’s political deputy described the Doha agreement as a “way” that has opened up good opportunities for peace. He wrote that the implementation of this agreement, including the release of prisoners, the end of the blacklist and other remaining materials, will pave the way for an end to the current dilemma.

“The real Islamic system is the best way to solve the problems of Afghans,” he wrote. He also addressed the concerns raised after the withdrawal of the international forces, saying that the response to these concerns was related to the “intra-Afghan talks” and that the opportunity for talks should not be lost on speculation.

He also called on the international community to allow Afghans to decide their own destiny and that of their country.