Kabul: Brining the spotlight on the deplorable way in which Hazara asylum-seekers are being treated, members of various Hazara civil society and diaspora organizations, on Monday, announced in a statement that asylum-seekers are deprived of their basic human rights, such as the right to education and employment in Greece and Indonesia.

Given the increased security threats against Hazaras, the statement also called for UNHCR and migrant-recipient countries to take urgent action to address the Hazara asylum-seekers’ condition. “Hazaras in Afghanistan and Pakistan are facing serious security threats and are at risk of genocide. We call on the UNHCR and the countries party to the Refugee Convention to prioritize addressing their concerning situation. There should be support, facilitation and expedition of the relocation and resettlement of Hazara asylum-seekers from Indonesia and Greece to other migrant-recipient countries; deportation of Hazara asylum seekers to Afghanistan and Pakistan should be stopped looking at the deteriorating security situation there. We also urge migrant-recipient countries, including Canada, Australia, New Zealand, the United States of America and member states of the European Union, to consider the specific situation of Hazara asylum-seekers and make sure that their migration and asylum policies take into account the Hazara people’s specific situation,” the statement read.

As per the organizations, there are over 7,600 Hazara refugees and asylum-seekers, including women and children, living in Indonesia. However, they are still seeking resettlement as Indonesia has not ratified the 1951 UNHCR Refugee Convention and hence, has put no protection or settlement mechanism in place as is enshrined in international legal frameworks. 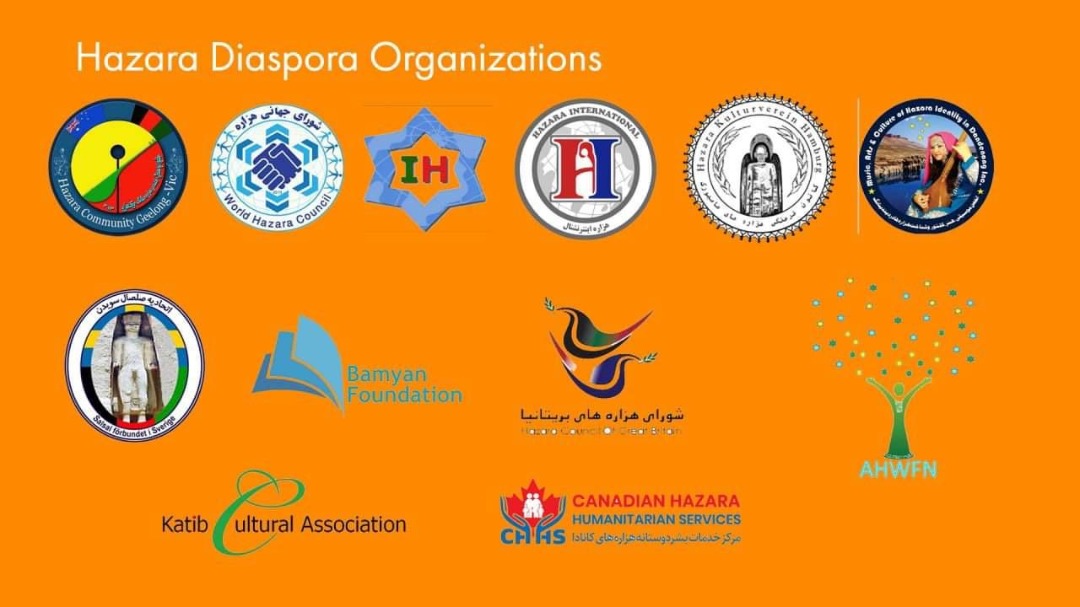 Even more concerning is that thousands of Hazara asylum-seekers are living in inhumane conditions in Greece. Most of these asylum-seekers are families who have arrived in Greece after 2015. “We are deeply troubled about the continuation of this situation in Indonesia and Greece. In Afghanistan, Hazaras have been the victim of historical oppression, systematic discrimination, violence and genocidal campaigns. Despite the presence of international military forces in Afghanistan for the past 20 years, Hazaras continue to be victims of extremist violence and systematic discrimination by the Afghan state,” the statement said.

Pertinent points to note are that in the past few months, targeted attacks against the Hazara people have increased in an unprecedented way. On May 8, a terrorist attack on the Sayed Shuhada girls’ school in West Kabul killed more than 90 Hazara students and injured more than 200 others. The statement added that despite the continuation of widespread targeted killing of Hazaras, the Afghan government has been negligent and has failed to provide protection and no investigation has been undertaken.