During the meetings, the officials exchanged views on the current developments in Afghanistan and stressed on the need to continue the consultations. The meetings came as Taherian is heading to Islamabad to meet with Pakistani officials and discuss the latest political and security developments in Afghanistan. Taherian at the head of a political delegation will depart for Islamabad on Wednesday afternoon upon an invitation by Pakistani Prime Minister’s Special Representative for Afghanistan Mohammad Sadiq.

Meanwhile, the latest developments in Afghanistan were also the focus for Moscow. Russian Defense Minister Sergei Shoigu said, while delivering a statement at the 9th Moscow Conference on International Security, that the security situation in Afghanistan needs to be monitored closely for both neighboring countries and international organizations. 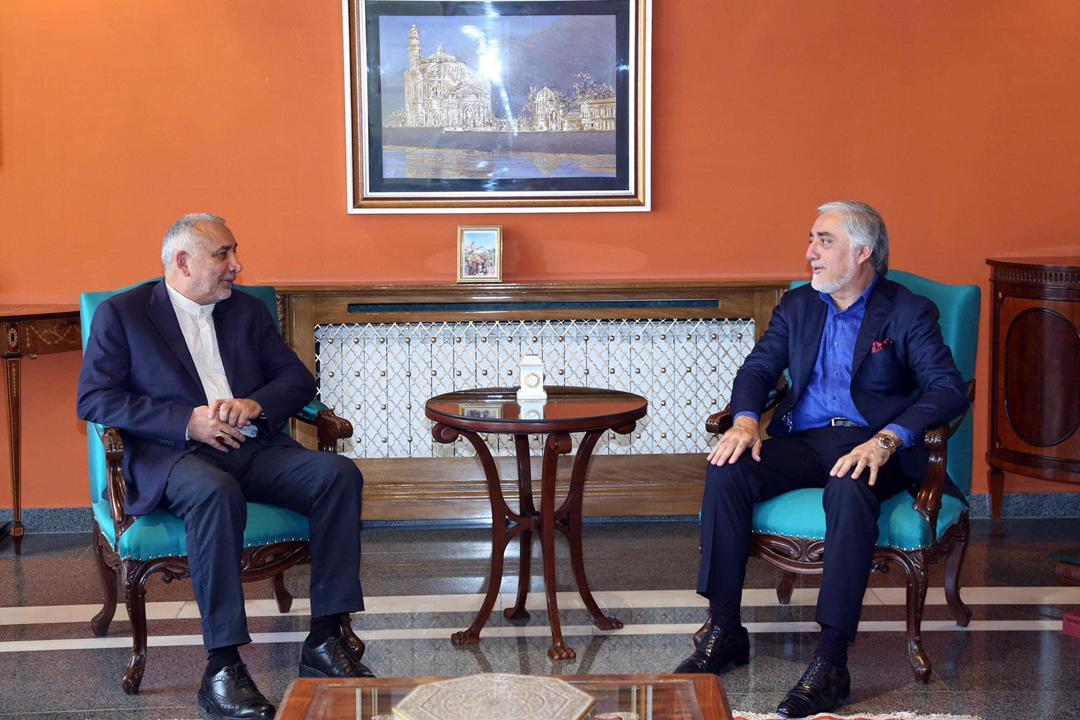 According to Russia’s RIA Novosti news agency, Shoigu, said, “It must be admitted that over 20 years of stay in Afghanistan, a significant military contingent of the Western alliance has failed to achieve significant results in stabilizing the situation in the country and forming sustainable public administration structures.”

He further added that there was high probability that after the withdrawal of NATO forces [from Afghanistan] a civil war would resume in the country with all negative consequences: further deterioration in the life of the population; mass migration; and the spread of extremism to neighboring countries.