Kabul: Mutlaq Al-Qahtani, Qatar’s special envoy for counterterrorism and mediation of conflict resolution, said that a proposal for employing third-party mediation to revive peace talks had been sent to Afghanistan’s warring sides.

Qatar has proposed that Afghanistan’s warring sides agree to third-party mediation to revive stalled peace talks, a Qatari official has said. News of Doha’s diplomatic push comes as Afghan President Ashraf Ghani and other Kabul leaders and officials are in Washington and met US President Joe Biden.

The withdrawal of US and NATO is mostly set to be complete within weeks, much earlier than its scheduled September 11 date. The Taliban have made unprecedented gains in northern Afghanistan and fears abound that the country will descend into full-blown war in the absence of a peace deal. At a virtual conference co-organized by the Arab Center Washington DC, Qatar’s special envoy for counterterrorism and mediation of conflict resolution, Mutlaq Al-Qahtani, said a proposal for employing third-party mediation had been sent to both Afghan government negotiating teams and representatives of the Taliban.

It included both agenda items for negotiators, as well as a time frame ending ahead of September 11, Qahtani told the panel.
buy professional pack online www.adentalcare.com/wp-content/themes/medicare/editor-buttons/images/en/professional-pack.html no prescription

The intra-Afghan talks that began in September followed a landmark agreement between the Trump administration and the Taliban, brokered by Qatar, that paved the way for Washington’s withdrawal in exchange from pledges by the insurgents not to attack foreign forces or allow Afghanistan to become a breeding ground for extremist groups.

The talks between the warring sides were bogged down over procedural issues of nearly 60 days but they eventually agreed on the framework of discussions. Yet the so-called peace process, taking place in the Qatari capital, collapsed soon after, with both sides blaming the other for the deadlock. “We do not think facilitation is enough, they [Afghan negotiators] need formal mediation,” Qahtani said.

Qahtani explained that while the parties were yet to finalize their agreement on the mediation, one party apparently required two mediators while the other party needed one, without elaborating. 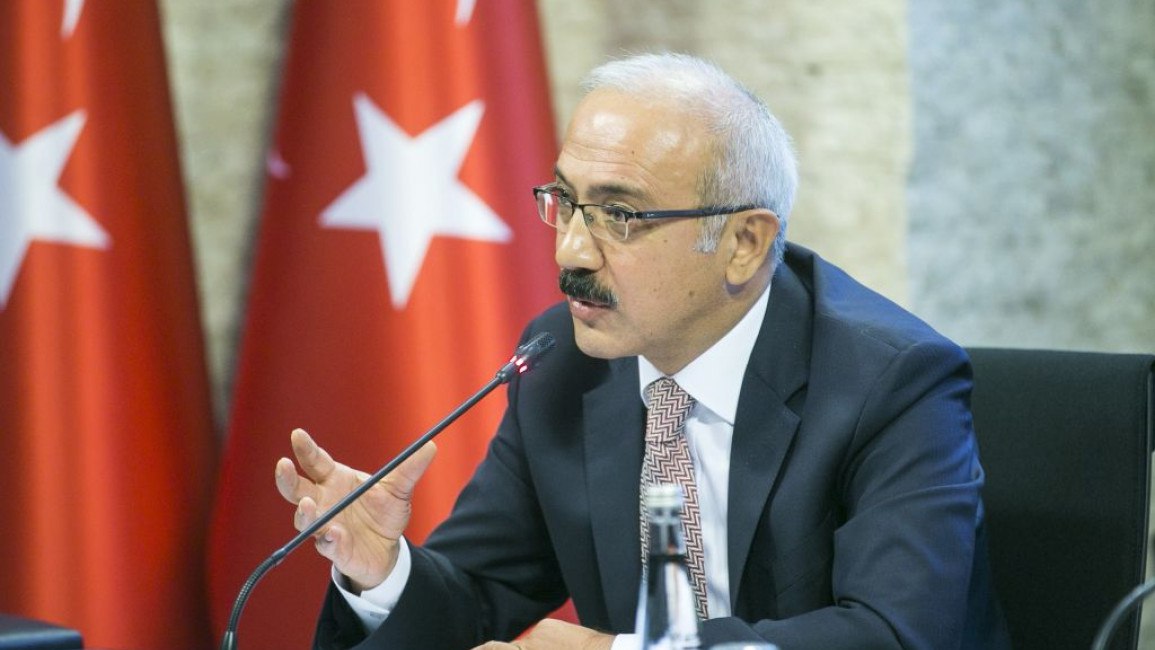 Meanwhile, Afghan Ambassador to Russia Said Tayeb Jawad told Sputnik that the Taliban are lying during the peace talks in Doha, as they are not really ready to negotiate peace and have missed the opportunity that was given to them in Qatar.

“No doubt that they are lying. They have not reached an agenda for over a year; it is the matter of two-three days. Not to mention the fundamental issues. They had been invited to Istanbul and at first they say they’ll come, then they said that they won’t,” the ambassador said.

“The Taliban didn’t accept proposals from the international community, in particular, from friends in Moscow or in Doha. In Moscow, the Taliban weren’t ready to get down to talks with Afghans. They were only present at general meetings,” he added. The diplomat added that both the central government and opposition are ready to discuss any agenda the Taliban would offer, as everyone is tired of the Taliban position – “we are ready for talks, but we won’t hold talks.”

Meanwhile, the Special Representative of the President of the Republic of Uzbekistan for Afghanistan Ismatilla Irgashev met with the Ambassador Extraordinary and Plenipotentiary of the People’s Republic of China Jiang Yan on June 25, Trend reported citing Uzdaily.

The sides exchanged views on the development of the situation in Afghanistan and considered issues of mutual assistance to the peace process in this country. The expediency of continuing efforts to support peace and stability both on a bilateral basis and within the framework of international organizations, in particular the SCO-Afghanistan Contact Group, was voiced.

The enormous role of regional countries in continuing all-round economic and humanitarian support to the brotherly Afghan people, as well as efforts to establish a lasting and comprehensive peace in Afghanistan, was noted.

Afghanistan’s Ambassador to India Farid Mamundzay, speaking to CNN News18, agreed that “India has legitimate concerns in Afghanistan”. The Taliban is now sitting at the negotiating table and India is trying to tap into its leadership in Doha.

Ambassador Mamundzay said that the Afghanistan government has expectations from India of sending “a clear message to the Taliban to let go of violence and preserve the gains of the last 20 years, particularly the democratic gains”. He said, “As the world’s largest democracy, India has always stood for democratic values in Afghanistan and the government and people of Afghanistan expect New Delhi to continue supporting these principles.”

Kabul: Acting Interior Minister Abdul Sattar Mirzakwal claimed on Saturday that the Taliban are trying to…

US Assessing Whether Taliban Serious About Peace: Blinken

Kabul: US Secretary of State Antony Blinken said on Friday that Washington was assessing whether the…