Kabul: Pakistan Interior Minister Sheikh Rashid Ahmed expressed hope on Saturday that Taliban will not allow militant outfits to conduct terror activities against Pakistan. He added that Pakistan Prime Minister Imran Khan had clearly said that Pakistan will not give any military bases to US for operations against militants in Afghanistan.

Sheikh Rashid further said that the government has taken concrete measures to make the borders with Iran and Afghanistan fully protected. He said 88 percent work for fencing on the Durand line has been completed to prevent any illegal entry into Pakistan. Earlier this month, Pakistan Prime Minister Imran Khan reiterated that Pakistan is ready to be a US partner for peace in Afghanistan.

Meanwhile, Pakistan Minister of State for Information and Broadcasting Farrukh Habib on Saturday said that Pakistan was taking all solid decisions in its larger national interest and always desired for political settlement of Afghanistan peace process.

He said that a stable, peaceful and sovereign Afghanistan was imperative and mandatory for Pakistan and the entire region. Farrukh Habib said that Pakistan had rendered unprecedented and supreme sacrifices in war against terrorism to eradicate it completely. He said Pakistan was hosting Afghan refugees in its soil from many decades and it would give importance to facilitate its people rather than Afghanis. 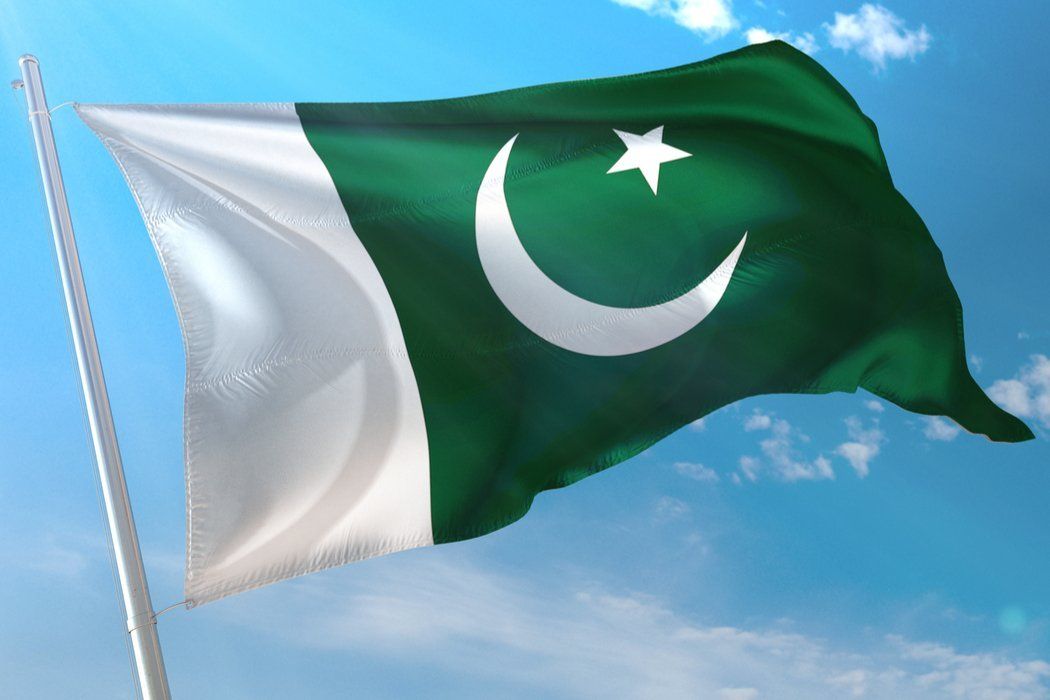 Replying to a question, the minister said the Financial Action Task Force (FATF) had recognized Pakistan’s progress and efforts to come out of its grey list. Pakistan was included in FATF grey list during the tenure of previous government of Pakistan Muslim League-Nawaz (PML-N) as it did not make any proper legislation in that regard, he added. He expressed hope that Pakistan would not be included in FATF black list. The whole nation was well aware about those who were involved in money laundering, he concluded.

In fact, Pakistan Federal Minister for Information and Broadcasting Fawad Chaudhry has said that stability in Afghanistan is very important for Pakistan. “Pakistan urges the Taliban to hold talks with the US and Afghan government,” Chaudhry said on Saturday, while speaking to the media about Prime Minister Imran Khan’s recent interview to an American newspaper.

In his interview, PM Khan described a new dimension of relations with the United States, where he emphasized on economic, rather than security ties, Chaudhry said. Khan believes that if the situation in Afghanistan deteriorates, they may consider sealing their border, Chaudhry said, adding that Pakistan has fenced off 90% of the Durand Line border. “We are in a position to seal the border with Afghanistan completely,” he said.

The minister said that the solution to the Afghanistan problem must come out in such a way that all the warring factions are involved.

The Afghan government has constantly called for the implementation of UN Security Council resolutions and the Doha Agreement on the severance of ties between the Taliban and other regional and international terrorist groups, including TTP, Lashkar-e Taiba, Jaish-e Mohammad, Islamic Movement of Uzbekistan, Turkistan Islamic Movement, al-Qaeda, and the Islamic State (IS). In order ensure lasting peace in Afghanistan and to guarantee stability and prosperity in the region, the Afghan government calls on all countries, particularly Pakistan, to treat terrorist groups jointly, equally, and without discrimination, not to allow these closely linked and organized groups to collude with each other, to endanger the security and stability of our countries.