Kabul: Sources at Breshna Company said on Sunday that three Breshna employees in Baghlan province died of an electric shock.

A source in the company said that three staff members of Breshna Company in Pul-e-Khumri city of Baghlan died while repairing medium voltage lines. The incident occurred on Saturday afternoon.

According to the source, the lack of coordination during the repair of power cables during the work of the technical team caused this event. The imported power line was cut off a few days ago from Khenjan district of Baghlan. One week ago, a power pole was destroyed by a roadside bomb in Salang Parwan district.

Breshna Company announced four days ago that 72 hours of electricity supply to Kabul and 10 other provinces should be cut off for the overhaul of power bases.

Meanwhile, a power pylon was damaged in an explosion in Rabat area in Bagram district of Parwan on Saturday evening, affecting electricity supply to Kabul and some other provinces, said Rohullah Sajid, head of DABS office in Parwan. 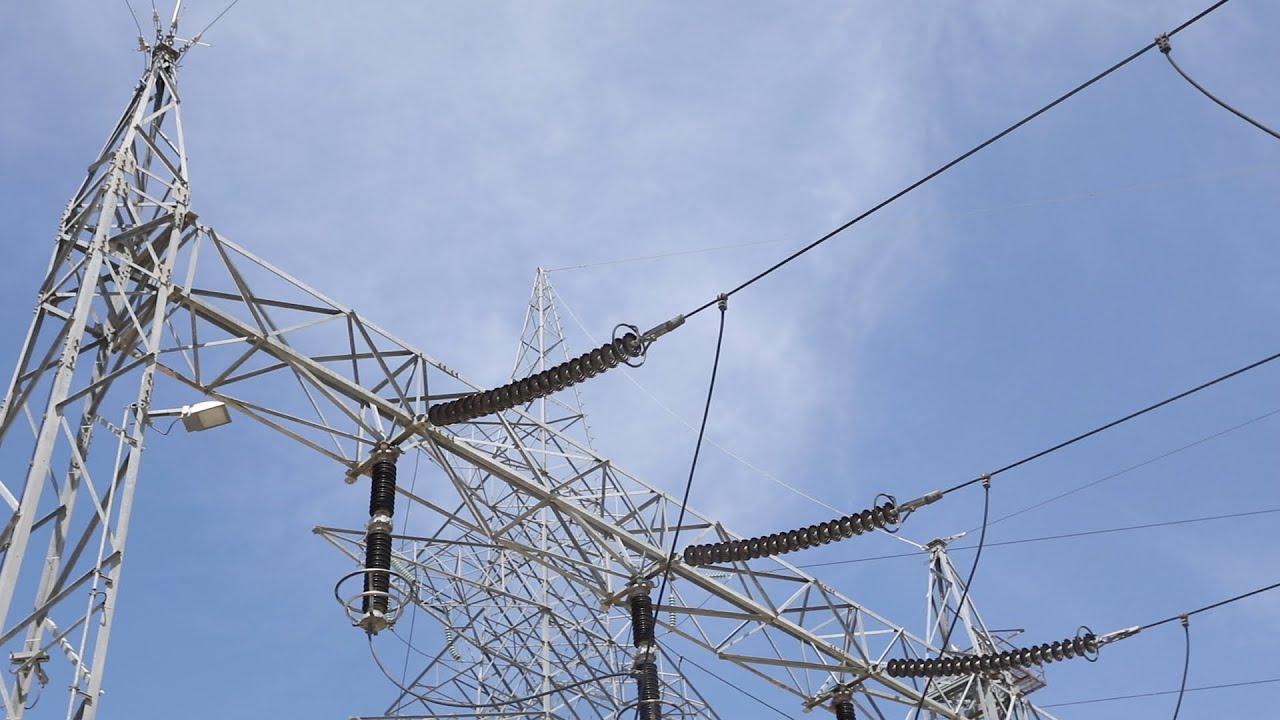 Breshna Company issued a statement on Sunday, saying that the work of repairing the destroyed pylons in the “Robat” area of Bagram Parwan district is continuing rapidly.

The imported power pylons were destroyed at around 9am on Saturday, an hour after repairing the destroyed power pylon in Salang district of the province and connecting electricity to Kabul and 10 other provinces.

According to Breshna officials, the imported power line in Khenjan will also be connected soon.

At the same time, Breshna Company has asked the people and security institutions of the country to cooperate seriously to ensure the security of electricity towers. Two weeks ago, two other pylons were blown up in the Parwan.

Meanwhile, authorities have announced a new plan to protect power pylons following the ongoing demolition by violence. According to the officials of Breshna Electricity Company, based on this plan, guards will be hired to protect any imported electricity base in the northern districts of Kabul and Parwan province “with the cooperation of local authorities.”

The explosion of power pylons in recent weeks has caused widespread power outages in Kabul and several other provinces, severely disrupting normal life in the wake of the coronavirus outbreak.