Kabul: The Afghan Supreme Court on Tuesday has ruled that financial and personal guarantee is no longer “accepted” in corruption cases and serious corruption offenses.

According to the organization, those convicted of corruption and serious crimes after the first sentencing will not be released on any bail. Preventing the escape of defendants and suspects of corruption and fighting corruption is the main purpose of this decision.

Ahmad Fahim Qawim, a spokesman for the Afghan judiciary, told the BBC, that according to the decision, the accused should be detained, so that their cases are investigated. He added that this will ensure that the defendants do not disrupt the investigation process and the trial process.

In Afghanistan, a large number of defendants left the country while their cases were being processed and refused to appear in court to continue their cases. The Afghan Supreme Court believes that by adopting this new decision, it will prevent people from fleeing. A number of lawyers and legal entities have welcomed the decision of the Afghan judiciary. 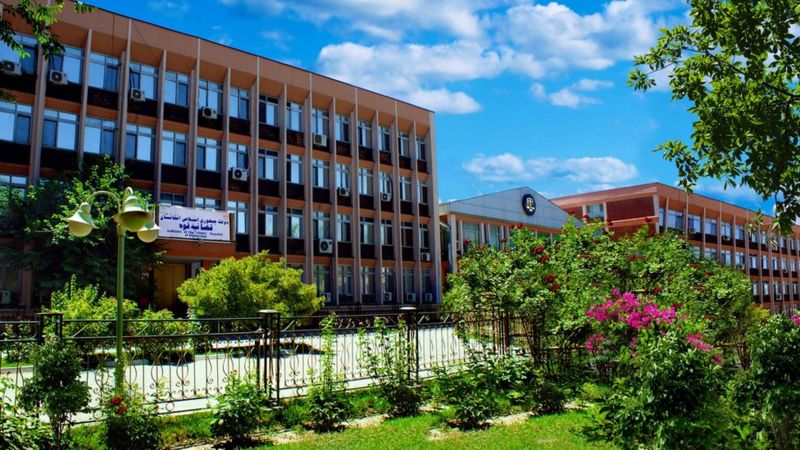 Meanwhile, the National Directorate of Security (NDS) reported the seizure of thousands of DShK bullets, placed in 44 boxes, which were imported from Pakistan. The NDS accused Pakistan of sending the bullets to be used in clashes in Sabari district. Provincial Governor Mohmand Katawazai said that enemy attempt to use the bullets for fighting had failed.