Kabul: Security and civilian forces carried out an operation to clear the Kaldar district of Balkh province of the Taliban.

Noor said that the Taliban, who had invaded the area with the aim of occupying Kaldar district and the port city of Hairatan, were severely defeated and pushed back from all areas of Kaldar district.
buy cytotec online http://www.suncoastseminars.com/assets/new/cytotec.html no prescription

Tajik Defense Ministry spokesperson Feraidoun Mohammad Alizada told the news agency that the country’s security forces are protecting Tajikistan’s borders with other border guards. He added, “No additional equipment or manpower has been delivered these days and there are currently no plans to do so; because the unstable situation in Afghanistan has forced us to strengthen our military units in the second line of defense.” 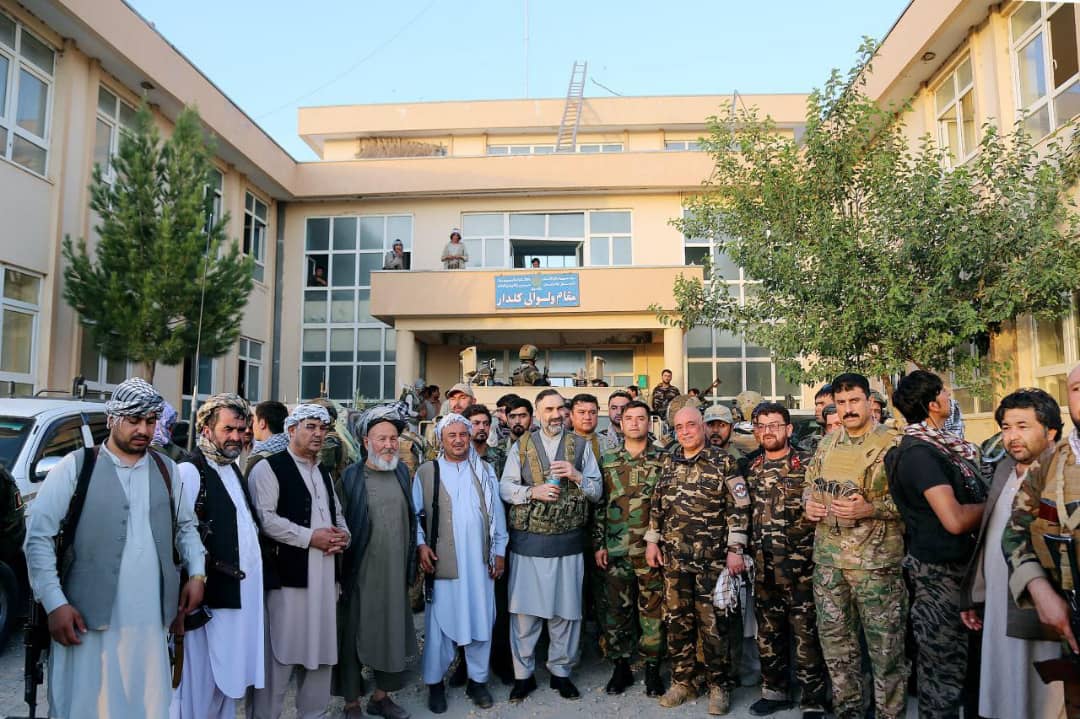 According to the Khovar News Agency, clashes between security forces and Taliban fighters have broken out at four Tajik border crossings over the past 10 days, with eight districts and two border checkpoints falling to the Taliban. Earlier, Tajikistan’s State National Security Committee said that about 134 security forces crossed the border into Tajikistan following a Taliban attack on Sher Khan port in Kunduz province. Sher Khan port fell to the Taliban about eight days ago.

A number of security forces have also gone to Uzbekistan. The Afghan Foreign Ministry has said it is investigating the incident.

Meanwhile, the Department of Refugees and Repatriations in Takhar Province said that as a result of the recent fighting in Takhar Province, about 9,000 families have been forced to flee their homes. Yasin Labib, the head of refugees’ department in Takhar province, told Hashte Subh daily on Tuesday that about 9,000 families from 13 districts and the capital of Takhar province had taken refuge in Taloqan following the fall of the districts.

The head of Takhar’s refugees’ department said that the families were from Rustaq, Bangi, Chal, Khaja Bahauddin, Baharak, Khaja Ghar, Darqad, Dasht-e-Qala, Yangi-Qala and Farkhar districts, where the fighting is ongoing, as well as areas from Cheshme Shir and Qol-e-Bars.

According to Labib, about a thousand families from Kunduz have also taken refuge in the city of Taloqan, where about 30 families have been transferred to a private school and the rest live in the homes of their relatives. Yassin Labib said that a larger location would be set aside for the migrants to meet the needs of the families who came from Kunduz.

The head of Takhar’s refugees’ department stated that so far, 800 families of 9,000 displaced families have been distributed in cooperation with aid agencies, food and non-food aid.