Kabul: The senior US military commander in Afghanistan said that the security situation continues to decline in Afghanistan as US troops are near completion of their departure from the country, and Afghan forces are increasingly facing the Taliban alone.

“I think what you’re seeing, just if you look at the security situation, it’s not good,” General Scott Miller said in an interview with ABC News in Kabul. “The Afghans have recognized it’s not good. The Taliban are on the move.” As the Taliban take control of dozens of districts in recent weeks, Afghans in major population centers, such as the capital Kabul, are beginning to fear an impending military takeover and protracted civil war.

“As you watch the Taliban moving across the country, what you don’t want to have happen is that the people lose hope, and they believe they now have a foregone conclusion presented to them,” Miller told ABC. “The loss of terrain and the rapidity of that loss of terrain has to be a concerning one.”

However, Miller’s mission now is to get all the US troops out safely. He’ll help the Afghans when he can, but with each passing day, there is less he can do. These days when Afghanistan’s defense minister requests US military assistance, more often than not, the answer is “no”, he said.

“There’s points where I have to tell him I won’t be able to do that,” said Miller. “It’s a tough, tough business. It is tough.” Miller has served on and off in Afghanistan over the past 20 years. “I don’t like leaving friends in need, and I know my friends are in need,” he says. “As we continue to move down the retrograde and withdraw forces, there’s less and less I can directly offer them in terms of assistance,” he added.

Meanwhile, Iranian Government Spokesman Ali Rabiyee reiterated on Tuesday that his country’s support for intra-Afghan talks, stressing on the need for the formation of a comprehensive government in Afghanistan. “We assure the government and people of Afghanistan that the Islamic Republic of Iran will stand by them, and with good will, we call on all ethnic groups, groups and political forces in Afghanistan to stand united and by rejecting any foreign intervention remain committed to peaceful solutions to their natural differences,” Rabiyee told reporters at a press conference in Tehran.

He underlined the necessity for protecting the territorial integrity of Afghanistan, preserving its national unity and respecting the rights of minorities and the achievements of the Afghan people over the past two decades, and said, “We emphasize that a genuine intra-Afghan dialogue is the only is sustainable solution for the Afghan issue.”

Rabiyee said that Taliban is also part of Afghanistan and part of Afghanistan’s future solution, adding, “What is important to us is the formation of an all-inclusive government with the presence of all Afghan groups to achieve a peaceful and lasting solution in this country.” He emphasized Iran’s continued insistence on non-interference in the internal affairs of Afghanistan by any country, and said, “To achieve these goals and given the importance of cultural, historical and geographical ties between Afghanistan and Iran, we will continue our responsibility to communicate with the Afghan government and provide any necessary assistance.”

“We are closely monitoring the internal developments in Afghanistan and following the recent developments with concern. While calling on all parties to calm down, we do not consider the use of violence and non-peaceful behaviors useful in resolving differences, and we will continue our consultations with Kabul to end non-constructive conflicts and replace them with dialogue and engagement with the participation of all effective political groups and forces,” the spokesman concluded.

Meanwhile, Pakistani politician Asif Ali Zardari termed the situation in Afghanistan as “dangerous” on Tuesday, saying that Pakistan could face its “blowback”. Speaking to Dawn.com prior to the budget session in Pakistani parliament, he stressed on the need for Pakistan to “keep an eye” on the situation in Afghanistan and mull and deliberate on the matter. 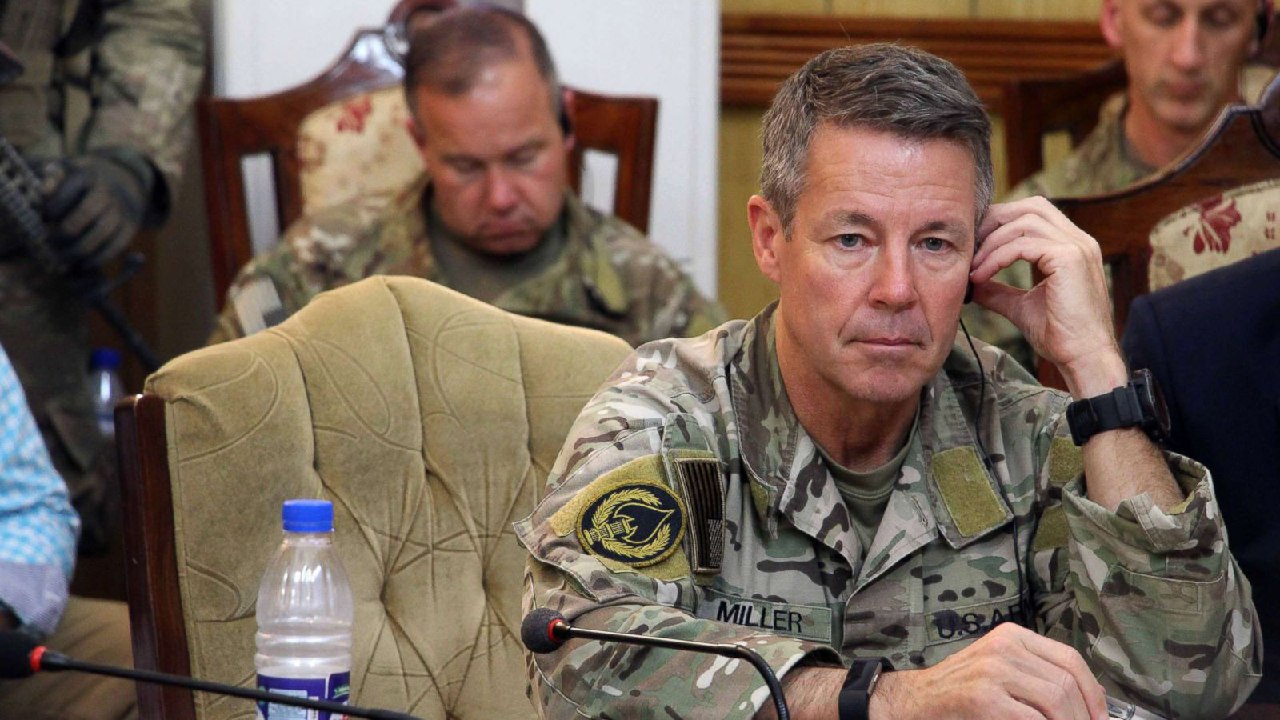 He expressed hope that relevant officials and authorities would be monitoring the situation in the neighboring country and take decisions accordingly. In recent days, concerns have been raised over a security vacuum in Afghanistan amid the US pullout as the already dim prospects of successful reconciliation between the Afghan government and the Taliban are growing dimmer with every passing day.

Pakistani authorities fear a further intensification of the civil war in Afghanistan following the completion of the pullout in the absence of a political settlement. This, they apprehend, can have a spillover effect pushing refugees into Pakistan. In a recent opinion piece for The Washington Post, Prime Minister Imran Khan pointed out that if there was a further civil war in Afghanistan instead of a political settlement, the number of refugees in Pakistan would increase thereby “further impoverishing the frontier areas on our border”.