Kabul: Lali, the police chief of Gizab district of Uruzgan province, on Wednesday announced that after a Taliban attack, all parts of the district but except the Police HQ have been fallen to the Taliban.

“The Taliban have taken over the buildings of the district, and the only police headquarters’ building is under government control, and all other surrounding areas, including the bazaar, have been taken over by the Taliban,” he told RFE / RL on Wednesday. 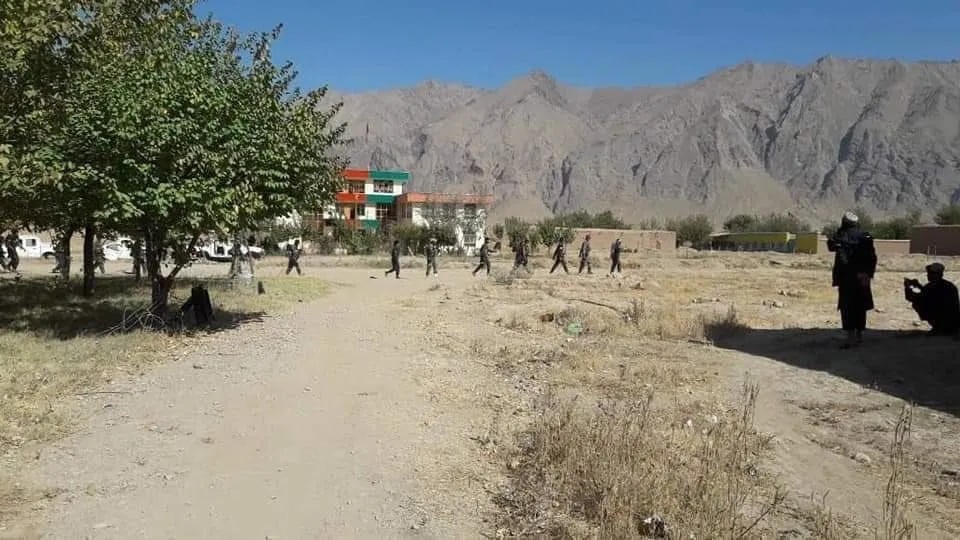 According to him, they already knew about the Taliban offensive plan, but despite informing the relevant departments in Kabul and the provincial capital, they did not receive any help.
buy prelone UK www.calmandgentledentalcare.co.uk/wp-content/languages/new/prelone.html no prescription

The police chief of Gizab district said that if additional forces do not arrive, the district could fall completely to the Taliban.