Kabul: The European Union (EU) Political Representative in Kabul on Thursday tweeted that the killing of Hazaras in Afghanistan must be stopped and crimes against the ethnic group must be investigated

The union’s political office’s statement comes at a time when Thomas Nicholson, the EU Special Representative for Afghanistan, had met with female students at the Sayyid al-Shuhada School, which was attacked on May 8.

The European Union’s political mission in Kabul quoted students who survived the attack as saying that they would not stop and would continue on their way to success. The attack on the Sayyid al-Shuhada school killed over 90 people – mostly female students – and more than 100 were injured. 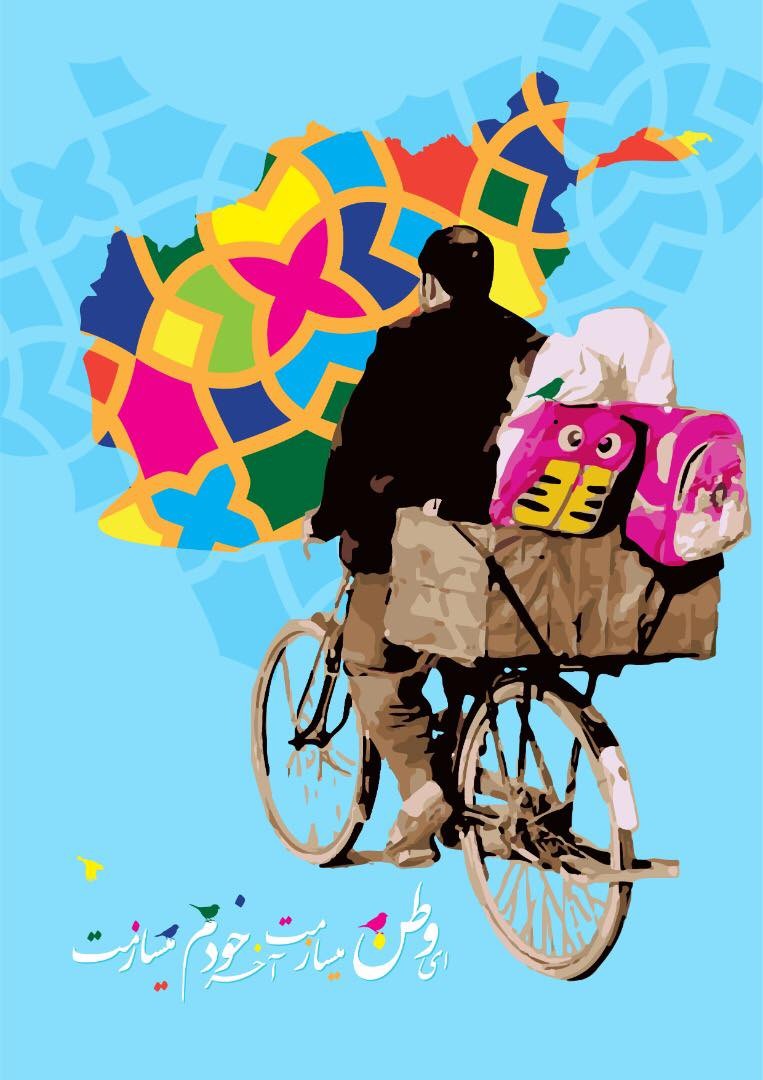 The families of the victims of the attack also called for the attack to be recognized as an example of genocide by the Afghan government and the international community. The Afghan Independent Human Rights Commission (AIHRC) called the attack a war crime and crimes against humanity and said the killings and other violence in Afghanistan should be investigated by a team of experts and independent of UN investigators. The commission called on the United Nations to “immediately” announce its commitment to identifying the perpetrators of the crime and to publish its report within two months.