Kabul: Masoom Stanekzai, the head of the government’s negotiating team, said on Thursday during a meeting with EU Special Representative Thomas Nicholson, that the government of the Islamic Republic of Afghanistan is fully prepared to resume peace talks.

Stanekzai empahsized that the Taliban must also show their will for peace to the Afghan people. The Ministry of State for Peace Affairs announced in a statement on Thursday that the two sides discussed the current situation in the country, the escalation of violence and the need for peace and a ceasefire.

Calling the current war in the country illegitimate, the head of the government’s negotiating team said that establishing peace and security is one of the priorities of the people and the government with the withdrawal of foreign troops from Afghanistan. Stanekzai noted that strengthening national and international consensus is essential for success in the peace process. 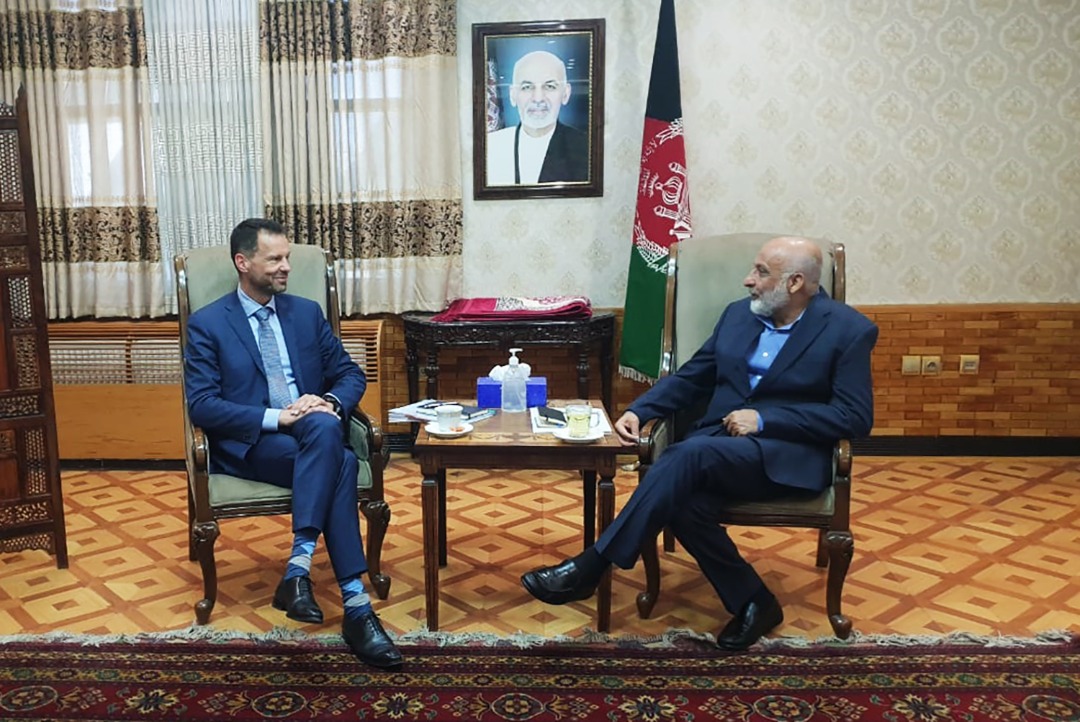 “Currently, a number of members of the negotiating team are in Qatar to advance the talks, and other members of the delegation will leave for Qatar in the near future,” he added.
buy prelone online https://www.skindeepil.com/wp-content/themes/twentytwentyone/inc/new/prelone.html no prescription

On the other hand, Thomas Nicholson, the EU Special Representative, said that the EU supports the role of different sections of society, especially women and youth, in the peace process. He also called for greater speed and dynamism in the peace process and expressed concern about the continuing war and escalating violence in Afghanistan.

Nicholson emphasized that “achieving tangible results in these negotiations will have a positive impact on strengthening and continuing the Union’s cooperation in Afghanistan.