Kabul: The National Directorate of Security (NDS) announced on Thursday that it has thwarted a Taliban attack on government facilities in Herat by arresting its masterminds.

The Herat National Directorate of Security also said that it had arrested a group of six people on suspicion of carrying out terrorist activities in different parts of the province.

Herat Governor Sayed Wahid Qatali said that the members of the group had been arrested in different parts of the city and districts of the province and had confessed to committing various crimes. He stressed that security forces were trying to apprehend other members of the terrorist network operating outside Herat province. 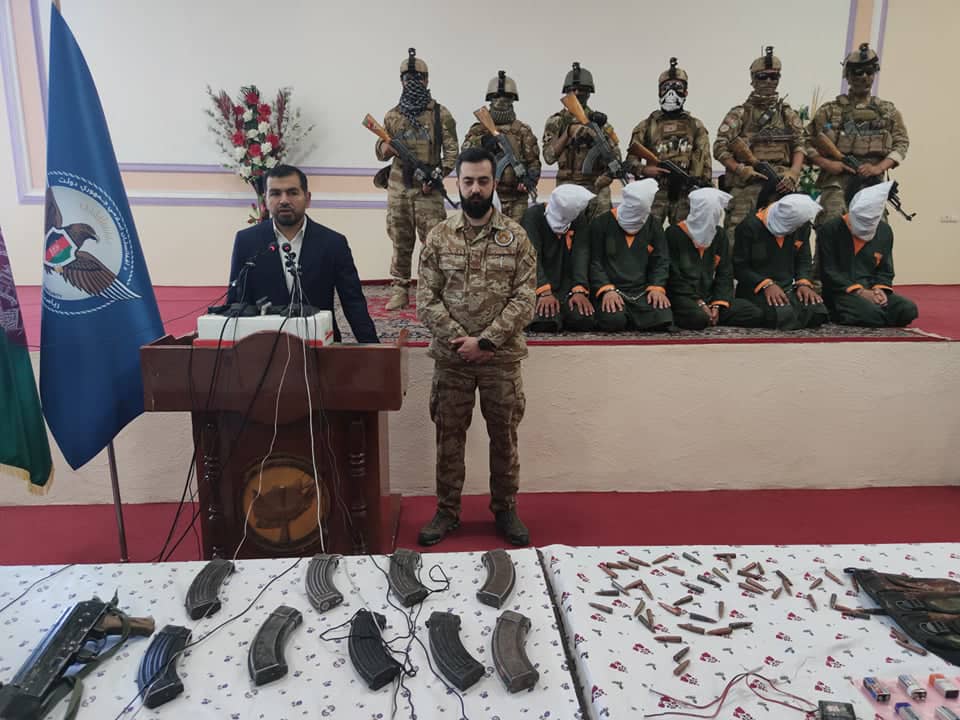 According to the Herat governor, two of the detainees were members of the group led by Maulvi Karim “responsible for Taliban attacks.” The group led by Karim is accused by security forces of carrying out various attacks in Herat. The attack on the US consulate in Herat province, the assassination of government employees, the insecurity of highways and the hostage-taking of citizens are some of the activities of the said group.

The six-member group has also been trying to attack a number of military bases, including the Herat General Directorate of National Security and other security agencies, which has been thwarted by national security forces.
buy zithromax online https://nosesinus.com/wp-content/themes/twentytwentytwo/inc/patterns/new/zithromax.html no prescription

In addition to the group’s arrest, a number of bombs and powerful explosives with weapons and ammunition fell into the hands of security forces, and some of the explosives outside the city were detonated by security forces.