Kabul: One child was killed and nine others were injured in an explosion on Wednesday evening in Asadabad, center of Kunar province, said Ataullah Safi, director of Asadabad Central Hospital.

Safi added that the condition of three among the injured was critical.
buy priligy online https://www.californiaretina.com/wp-content/themes/twentytwentythree/parts/html/priligy.html no prescription

“Nine injured people have been brought to the provincial hospital in Asadabad, including four children and the rest are adults. The condition of three of them is not good, so it has been decided that they will be sent to the Nangarhar district hospital,” Atai added. 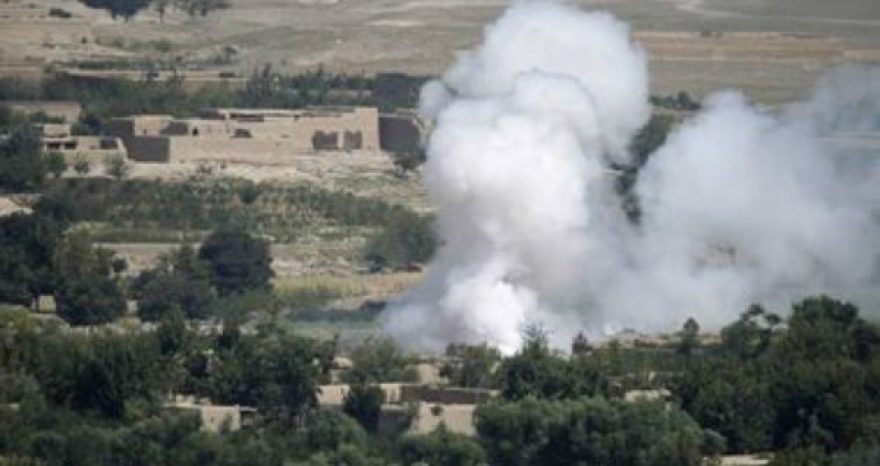 Some sources say a magnetic mine attached to a military vehicle exploded. No group or individual has claimed responsibility for the attack.

Meanwhile, the Pentagon’s annual report to US Congress on civilian deaths and injuries resulting from US military actions around the world has declared more than 100 recent casualties which includes 23 civilians killed and 10 more injured in Afghanistan, Somalia and Iraq.

While the Pentagon reports only 20 deaths and 5 injuries from its own actions last year, UNAMA – the UN agency in Afghanistan – says that international forces killed at least 89 civilians and injured a further 31.