The State Ministry for Disaster Management Authority said in a press release on Thursday that Jilani had raised the issue in a video conference with the Senior Representative of the German Embassy in Afghanistan; Head of the United Nations Office for Mine Action in Afghanistan; the donor of the demining program and the officials of this ministry.

According to the statement, he said that since 1990, 3,200 square kilometers of fields have been cleared of mines, but there are still 1,565 square kilometers of areas contaminated with mines.
buy zithromax online https://farmerslabseeds.com/wp-content/themes/pridmag/inc/dashboard/css/new/zithromax.html no prescription

The Minister of State for Disaster Management added that during the clearing of such areas, more than 20 million mines and unexploded ordnance were discovered and destroyed.

Meanwhile, he said that during 2020, an average of 115 civilians were killed and injured by landmines, unexploded ordnance and improvised explosive devices. 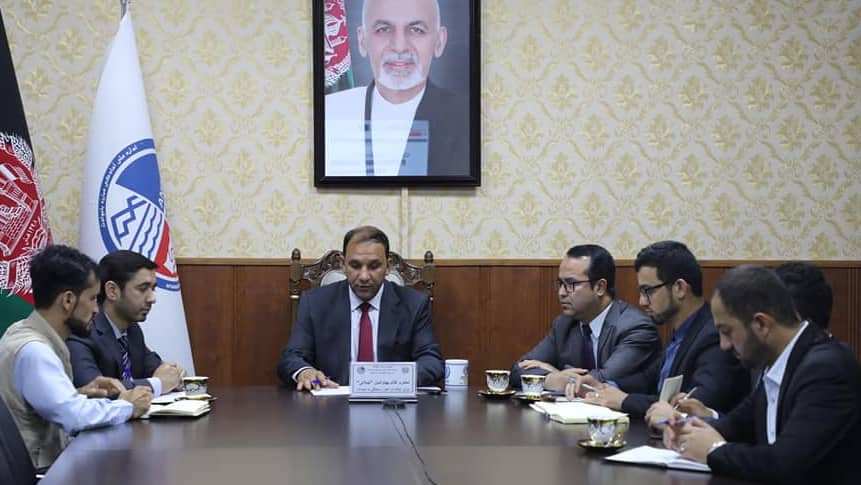 He added that Afghanistan still needs the continued assistance of the international community in the field of demining. He stressed that mine clearance paves the way for progress, development and reconstruction.

Meanwhile, the head of the United Nations Mine Action Service in Afghanistan has said that the organization is committed to its mine clearance commitments in Afghanistan. The US embassy in Kabul has also said that US spends more than $20 million a year on demining in Afghanistan.