Kabul: Security sources in the northeast of the country said that the Taliban attack on the port of Imam Saheb in Kunduz has been repulsed.

Abdul Hadi Nazari, spokesman for the 217th Pamir Corps in the Northeast, told Hashte Subh on Wednesday that the Taliban on Tuesday night tried to retake the port of Imam Sahib. According to Nazari, the attack was repulsed and the Taliban fled the area.

A spokesman for the 217th Pamir Corps said that 13 Taliban were killed and six others were wounded in the attack. The Taliban have not yet commented on the matter. On the other hand, local sources in Paktia province said that the Taliban have set fire to year-old crops of a farmer in the province. The Paktia governor’s press office said in a news release that the Taliban had set fire to a farmer’s wheat crop in the Ibrahim Khel area of central Paktia on Tuesday.

According to the statement, the farmer’s wheat crop had been harvested on three acres of land, which had been set on fire by the Taliban. According to the Paktia governor’s press office, the Taliban group in the province has put mines near roads and blown-up traffic bridges. The Taliban have not yet commented on the matter. 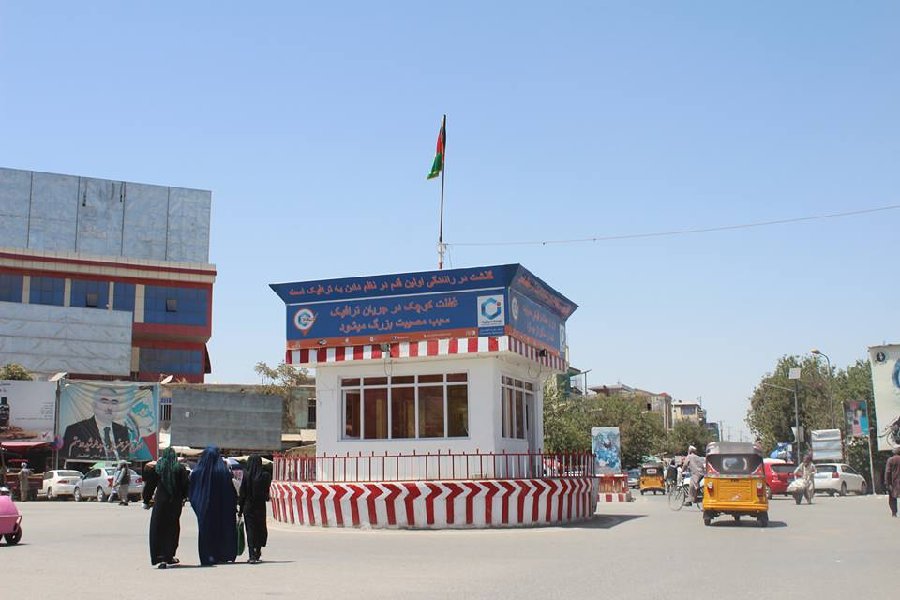 According to the reports, the Taliban group, after two months of rapid advance in different areas and capturing more than 60 cities, yesterday took control of the cities of Saydabad and Chak in Maidan Wardak province in the south of Kabul.

Meanwhile, spokesperson for Kabul’s Provincial Police Firdaws Faramarz reported the arrest of 24 suspects, during various operations, over the past 48 hours. Faramarz added that these individuals have been arrested on criminal charges from PDs 3, 4, 5, 6, 7, 8, 10, 12, and 15, and the police also confiscated three guns from the suspects.

Also, in Herat Municipality, the new head and deputy head of the organization finally introduced themselves and began their work. The media office of the governor of Herat published a statement saying that Feraidoun Noorzai has been appointed as the mayor and Susan Behboudzada as the deputy mayor of Herat, according to the presidential decree. Noorzai and Behboudzada were officially announced on Tuesday.

Also, talking about the situation along the GBAO stretch of the Tajik-Afghan border, Gholib Niyatbekov, a spokesman for GBA governor, told Asia-Plus in an interview that the situation is calm, no refuges crossed the border. Meanwhile, Kaldar district of Afghan Balkh province has also been cleared of Taliban influence on Tuesday. Fawad Aman, deputy spokesman for the Ministry of National Defense, said that the operation had resulted in heavy casualties for the Taliban.

Refugees from Afghanistan did not try to cross into the territory of Tajikistan and the situation along the stretch of the Tajik-Afghan border in the Gorno Badakhshan Autonomous Region (GBAO) is calm and there is no cause for concern, added Niyatbekov. Recently, GBAO governor Yodgor Fayzov spoke about the need to strengthen border defense at a meeting with law enforcement and military officials in Khorog on June 20.

“Tajikistan should set aside accommodation and accumulate fuel, food, clothing, and transportation facilities in anticipation of a possible refugee crisis,” Fayzov told Asia-Plus in an interview, noting that Tajikistan is prepared to accept more than 10,000 Afghans seeking refuge.