Kabul: At least five people have been killed in a traffic accident in Ashtarli district of the Daikundi province at 8:30am on Saturday, said Rahmatullah Ebrahimi, Daikundi traffic director. 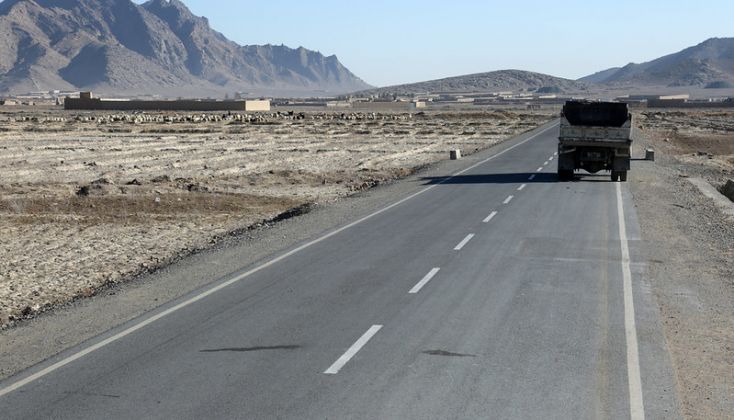 On the other hand, the traffic manager of Daikundi said that the accident was caused by a deviation of a passenger car from the road. The vehicle was traveling from Miramur district to Sangtakht and Bandar districts.