Kabul: The National Procurement Authority said on Saturday that it has lifted the ban on 42 private companies in the bidding process of contracts. 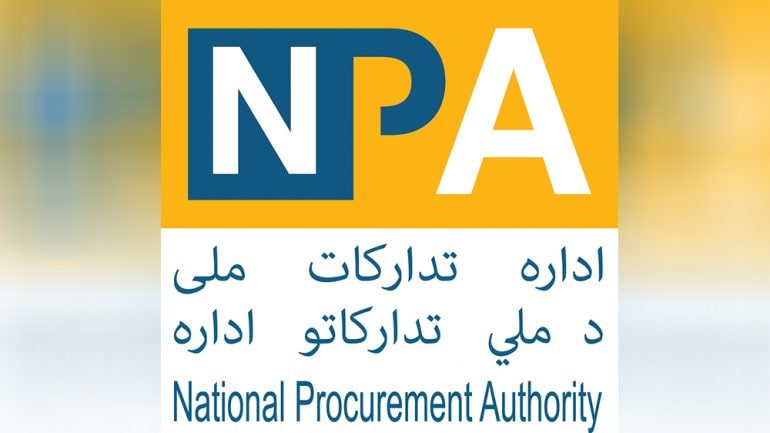 On the other hand, he said that the exclusion of various companies in the bidding process of contracts due to the provision of transparency and healthy competition among bidders is a common practice in the procurement system of countries.

According to the Procurement Law, companies that commit violations of this law will be barred from participating in bidding for two to five years, depending on the severity of their violation.