Kabul: To raise their voice against the targeted killings of a particular community in Afghanistan, civil rights activists, journalists and prominent figures launched a one-day Twitter campaign against Hazara genocide, on Saturday.

Hashtags like #HazaraLivesMatter and #StopHazaraGenocide were trending throughout the day to raise awareness about the issue. The campaigners cited constant terrorist attacks against educational centers, mosques, a maternity unit, a sports complex, a wedding hall, and multiple passenger vans, that left hundreds of casualties amongst civilians in the Hazara neighborhood in west part of Kabul city, and urged the Afghan government and international community to recognize the attacks as a genocide. 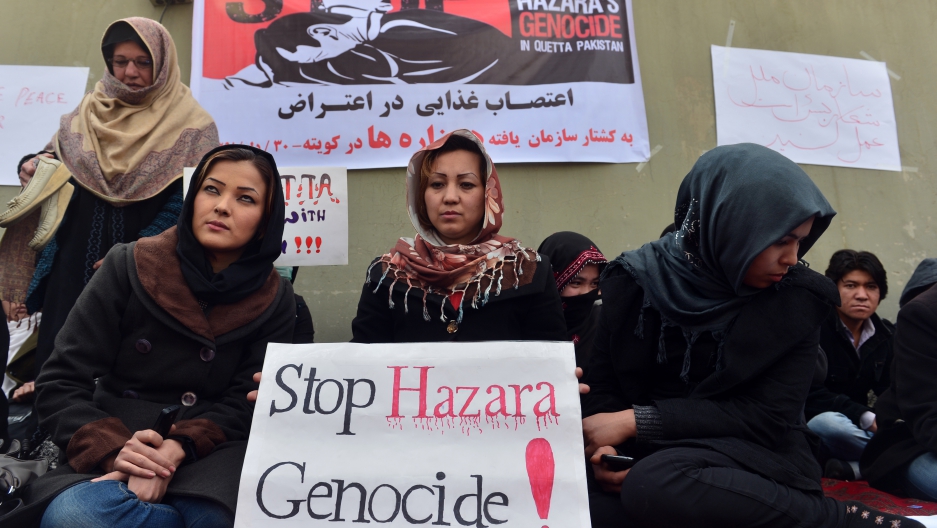 Member of Parliament (MP) for Ghazni province Shahgul Rezaie stated that the majority of victims of mass killings in recent years have been Hazaras. Rezaie added that silence by the human rights organizations was unjustifiable.

A teacher and civil rights activist, Ali Reza Yasa, reported that 1,177 Hazaras were killed and 2,281 others were wounded in 33 targeted attacks against the community since President Ghani came to power in 2014.

Guardian Australia columnist Van Badham urged her followers to join the campaign and raise awareness about the ongoing threat to the persecuted Hazara people in Afghanistan. Campaigners highlighted that recognition of the genocide against Hazaras was not enough, but would respect victims’ rights.