At the beginning of the meeting, Atmar said that Mardov’s visit to Afghanistan is scheduled for two days and important bilateral issues, including peace and security in Afghanistan, will be discussed during separate meetings. 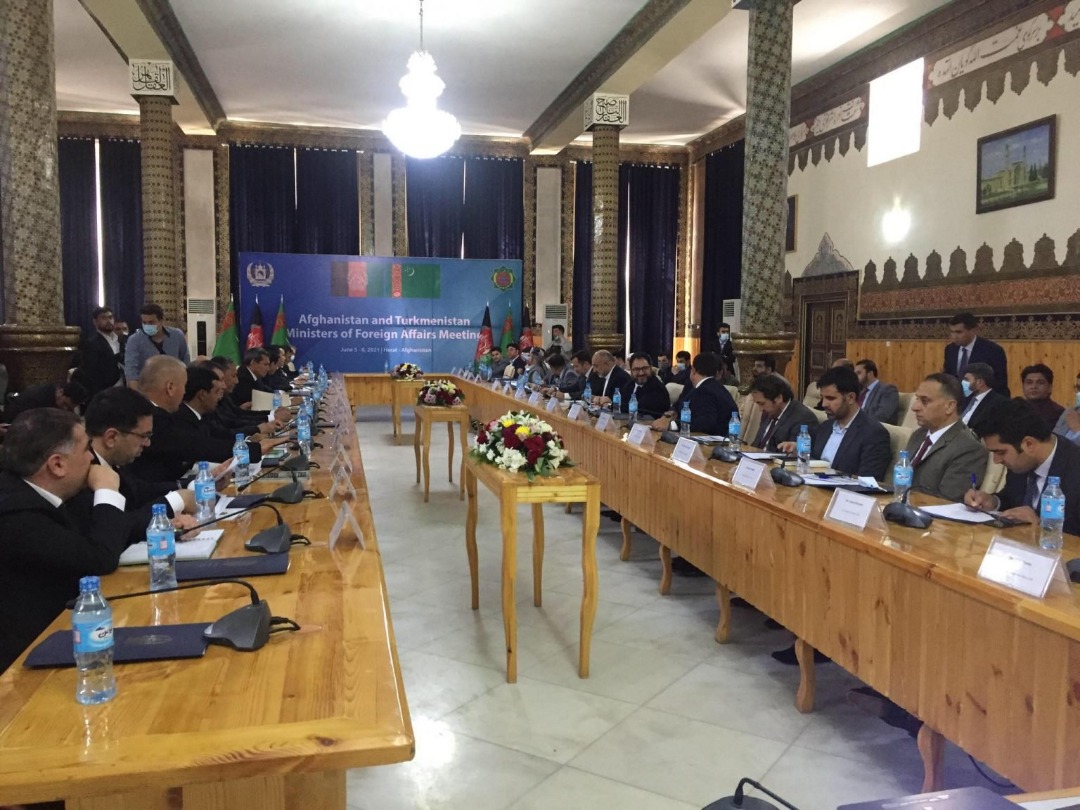 On the other hand, Turkmenistan Foreign Minister Rashid Murdov said that the purpose of his visit to Herat was to strengthen friendly and fraternal relations with Afghanistan and that seven important issues would be discussed during the joint meetings.

Over the past few years, the work of the TAPI project, the Turkmenistan gas pipeline through Afghanistan to India and Pakistan, has been slow and has been widely criticized. According to the president’s promise, Tapi gas should have reached Herat last year, but the practical process of this project in Afghanistan has not started yet.

In addition, the cessation of the transfer of commercial goods after the import and export of a few limited shipments via the Lapis Lazuli route has also drawn criticism. The Lapis Lazuli transit route connects Afghanistan to Turkey and Europe via Turkmenistan, Azerbaijan and Georgia / Georgia.