Eyewitnesses said that a number of elders in the district quarreled on Saturday, during the inauguration of the new governor of the province. According to them, the controversy started when Akhtar Mohammad Taheri, the chairman of Maidan Wardak Provincial Council, did not mention the province’s full name during his speech and only referred to it as “Wardak”.

They said that the elders of Maidan Shahr, Behsud, Nimak and Jalriz districts protested against Taheri’s remarks and got up and left the party in protest. 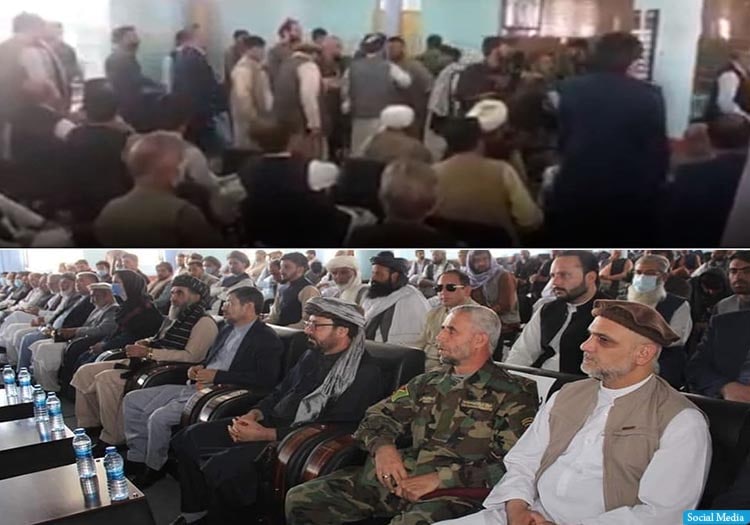 He said that for months now, there has been controversy over the name of Maidan Wardak province, and despite the fact that President Ghani and the first vice-president have indicated that the name of the province is Maidan Wardak; but still in the electronic identity card, license plate number and passport, this province is mentioned only as “Wardak”.