Kabul: The Taliban have turned to war instead of focusing on the Afghan peace talks and carried out 1,455 attacks across Afghanistan since the withdrawal of foreign troops began on May 1,” said Rahmatullah Andar, spokesperson for the National Security Council on his Twitter account on Saturday.

He added that in addition to destroying public institutions and public facilities, the Taliban do not even care about the death of their fighters. He said that 63 explosive attacks had been prevented as a result of the security forces’ operation.

The Afghan government’s negotiating team has gone to Qatar to resume talks; but it is not yet clear when the talks between the two sides will begin. Many high-ranking Taliban members are reportedly absent in Qatar. 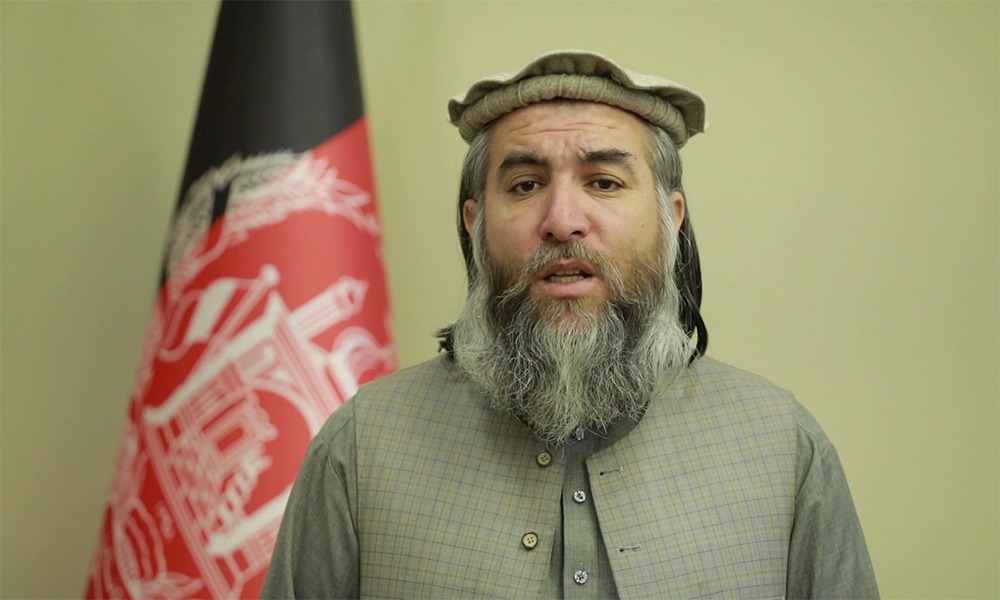 Meanwhile, security officials in Herat province say the Zandijan district police chief was wounded in an attack by Taliban insurgents in the district of the province.

Herat police spokesperson Abdul Ahad Valizada said that clashes between security forces and the Taliban took place in Zandijan district on Friday night. He said 15 Taliban insurgents had been killed and wounded in a counterattack by the police.

He added that the Taliban had been gathering reinforcements from other provinces for some time and were trying to bring down some districts; but with fierce resistance from police forces, all Taliban attacks have been repulsed and heavy casualties have been inflicted on them.

He said a large cache of weapons and ammunition had fallen into the hands of security forces during Friday night’s Taliban attack. The Taliban have not yet commented.