Kabul: Taliban attacked the center of Qaisar district of Faryab province on Saturday night and seized the police headquarters building in this district, said Nader Saeedi, a member of the Faryab provincial council.

According to him, many casualties have been inflicted on both sides in this conflict; but the exact statistics are not known.

Nader Saeedi added that security forces, some of whom were wounded, were besieged by the Taliban in the municipal and district buildings. He says clashes are currently taking place between the two warring sides and the village of Kohi in Qaisar district will collapse if help is not sent. 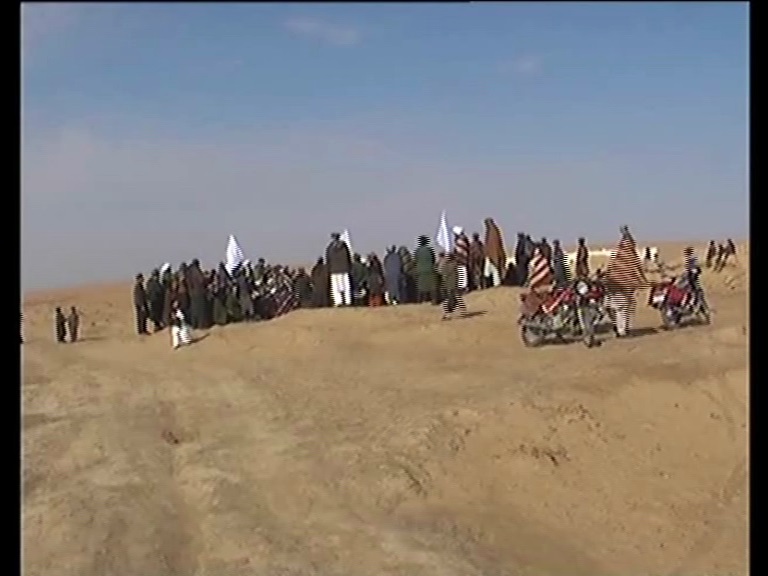 The incident happened at 5.30pm on Saturday in Chalank village of Abkamari district, TOLOnews reported. According to local officials, there were women and children among the victims. Abkamari district governor blamed the Taliban for the bombing, but the group so far has not commented on the incident.