Kabul: At least four security force personnel have been killed and seven others have been injured in an attack by Taliban fighters in the Chora district of Uruzgan province, said Uruzgan Governor Mohammad Omar Shirzad.

He added that the attacks were launched on Sunday night and the clash is still ongoing between the two sides. Shirzad added that the dead included two army soldiers and two police officials. 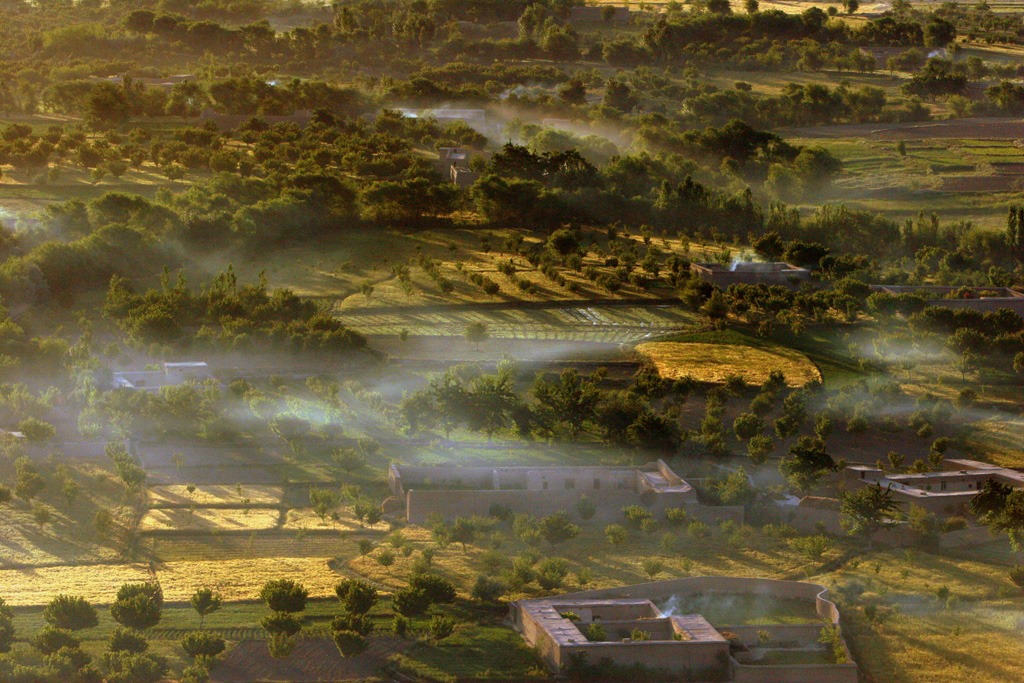 He said that seven other soldiers, including four army soldiers and two policemen, were wounded in the Taliban attack.