Kabul: Turkey will keep its troops in Afghanistan only if political, financial and logistic support is provided by the allies, as NATO prepares to withdraw from the country, Turkish Defense Minister Hulusi Akar, Hürriyet Daily News reported on Monday.

Recently, Ankara had held talks with the US and the airport issue was also discussed at the NATO defense ministers meeting and had agreed to provide security to Kabul airport. However, Akar added, “If these are provided, we can stay at Hamid Karzai International Airport. We are waiting for your reply regarding our terms.” 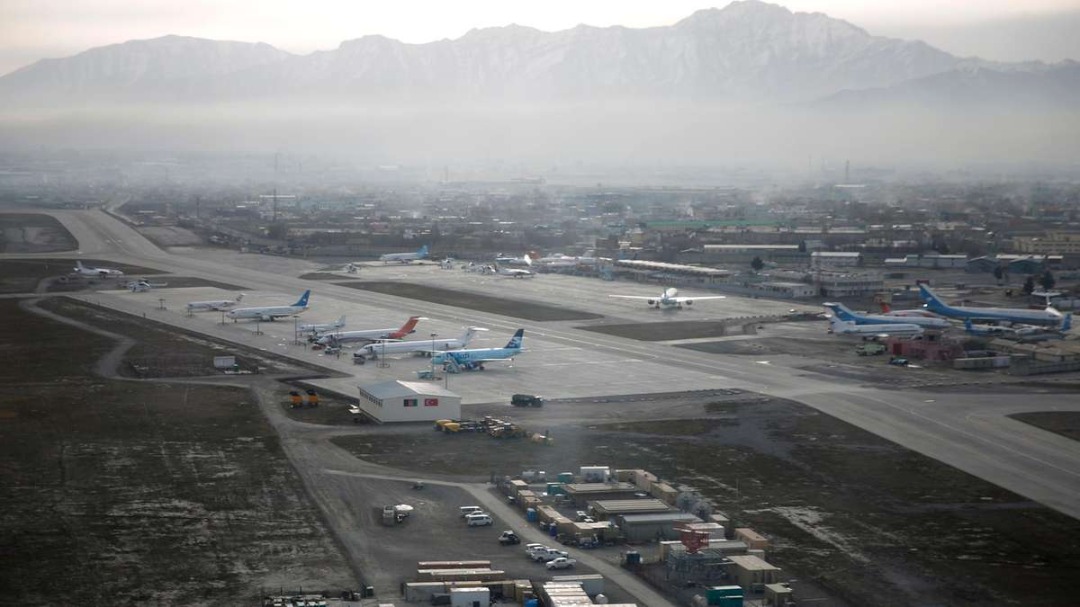 Turkey has 500 soldiers in Afghanistan as part of the NATO-led Resolute Support Mission (RSM).