Kabul: Osman Taheri, deputy spokesman for the Ministry of Public Health, announced on Tuesday that the closure of universities, schools and courses has been extended for another two weeks in 16 provinces to prevent the spread of the coronavirus.

Ministry of Public Health had on May 29 announced closure of universities, schools and courses in Kabul, Ghazni, Helmand, Kandahar, Logar, Nangarhar, Paktia, Parwan, Maidan Wardak, Panjshir, Balkh, Laghman, Badakhshan, Kapisa provinces, to prevent the spread of the third wave of the coronavirus. 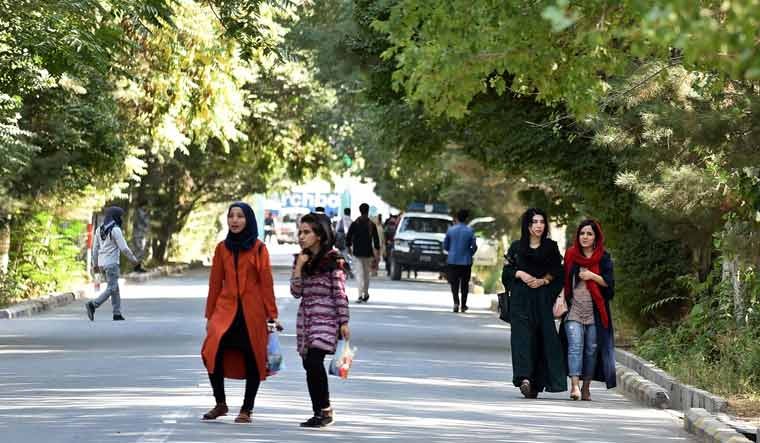 Taheri added that all sports clubs, pools and wedding hotels in the provinces have been closed for two weeks. Previously, the Independent Administrative Reform and Civil Service Commission, got leave for government employees. Such government employees include the elderly, pregnant women, and employees with chronic illnesses.