On Afghanistan, Khan reiterated Pakistan’s support for an Afghan-led and Afghan-owned peace and reconciliation process. The prime minister reiterated his longstanding stance that there was no military solution to the conflict in Afghanistan and that a negotiated political solution was the only way forward.

Underscoring the importance of a responsible withdrawal, Khan apprised his British counterpart of Pakistan’s ongoing efforts to support the Afghan peace process, as part of a shared responsibility.

Meanwhile, even Pakistani Foreign Minister Shah Mahmood Qureshi has said that Pakistan is playing an active role of a facilitator for peace in Afghanistan and the country’s stance has been acknowledged that there is no military solution to the conflict. 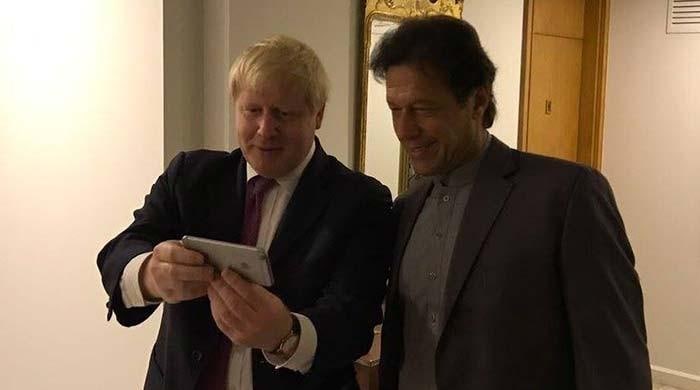 In fact, Pakistan’s Punjab Governor Chaudhry Mohammad Sarwar said that he had successful meetings with more than 100 politicians and other dignitaries, including members of Congress, Senators, Governors and various Mayors during his recent visit to the US.

The Fourth China-Afghanistan-Pakistan Trilateral Foreign Ministers’ Dialogue on Afghanistan’s Peace and Reconciliation Process was held via video link on June 3.