Kabul: Members of the Ghazni Provincial Council said on Tuesday that security forces have retreated from the Jaghatu district building in the province.

Ghazni provincial council deputy Amanullah Kamrani said that the headquarters in the Jaghatu district of Ghazni province had been moved to Sedaqat market and that security forces had retreated from the district center to Kotal Shamsuddin after Monday night’s Taliban attack.

According to Kamrani, air and ground aid has not reached the security forces since the Taliban attacked district in Sedaqat Bazaar.

The deputy head of the Ghazni provincial council said that one member of the security forces has been killed in the attack.

Shamsuddin Pass is located on the border of Jaghatu and Nahor districts of Ghazni province. 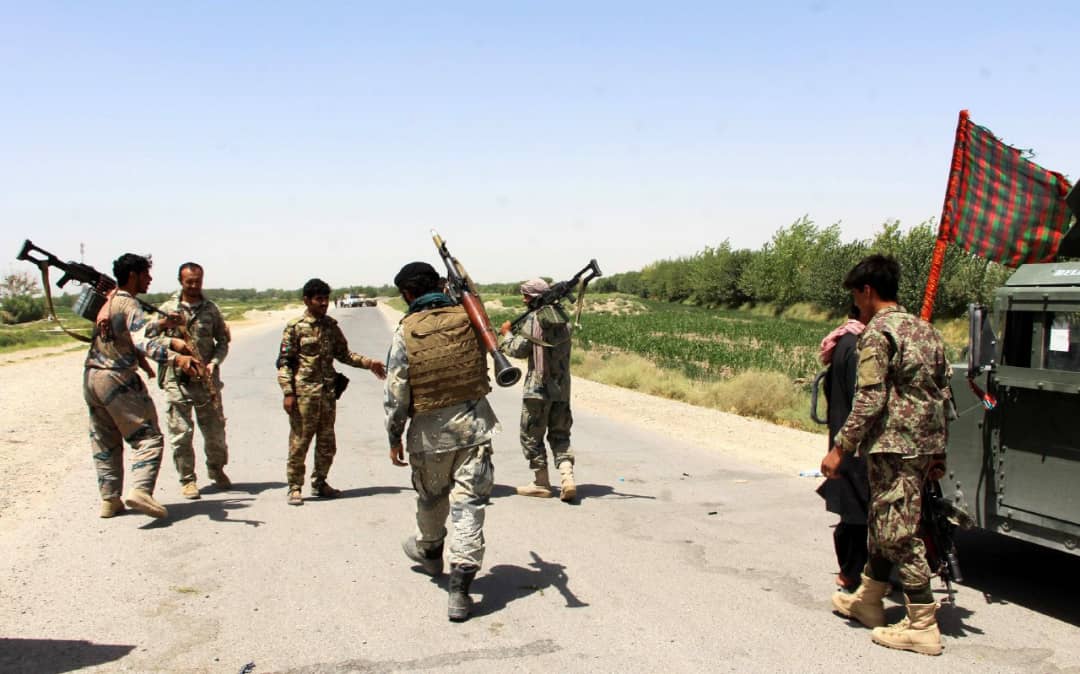 Fighting is also going on in Ab Band district of Ghazni province. It was previously rumored that the district had fallen to the Taliban, but local officials denied it.

Meanwhile, twelve members of the uprising forces were killed, one has been wounded and another captured in an attack by gunmen in the Pashtun Zarghun district of Herat province.

A Pashtun Zarghun district security official, who spoke on condition of anonymity because he was not authorized to speak to the media, told RFE / RL that the incident took place when dozens of Taliban insurgents attacked uprising forces.

The Taliban have claimed responsibility for the attacks.

Qari Yusuf Ahmadi, a Taliban spokesperson, claimed that security forces had suffered heavy casualties in the attacks. But government officials have not yet commented on the matter.