Kabul: South Korea has requested its citizens leave Afghanistan, a foreign ministry official said on Tuesday, as violence worsens in the war-torn country, with the United States pushing to withdraw its troops by September.

The government has called on citizens to withdraw temporarily from Afghanistan by June 20. A small number of Korean businesspersons and embassy personnel are still in the country. 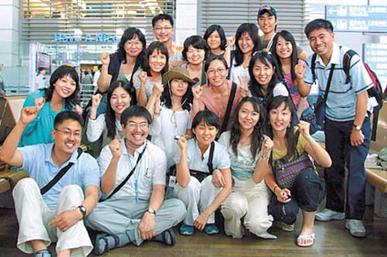 “As part of a preemptive step to protect overseas citizens, we have been requesting citizens currently in Afghanistan to leave the country,” the official told reporters on condition of anonymity.

“Fortunately, there have not been any attacks targeting the Korean Embassy or South Koreans,” he added.