The Ministry of Defense (MoD) says at least 47 Taliban insurgents have been killed during the clashes in Kandahar and Helmand provinces.

MoD in a statement on Thursday said that Afghan security forces launched an operation with the support of air forces in Arghandab, Zherai and Shah Wali Kot districts of Kandahar province. 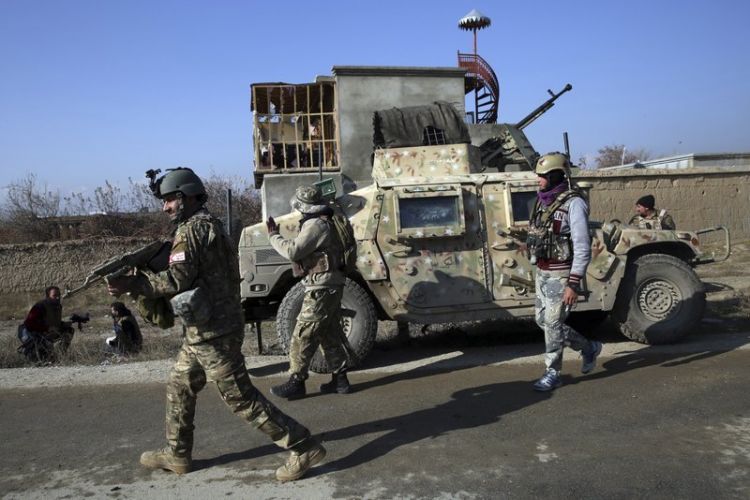 According to the statement, 34 Taliban militants were killed and 22 more were wounded in the operation.

In the meantime, MoD says in a separate operation in Helmand province, 13 Taliban militants were killed which the operation was conducted in Nahr-e Saraj district.

The statement added that Afghan forces seized a large amount of arms and weapons during the operations.

The Taliban group has not commented on the incident so far.