Prominent Afghan politicians on Wednesday urged that an assessment be made of the US-proposed draft peace plan and called on the Afghan government to not create barriers in the way of the peace process.

Younus Qanooni, the former vice president of Afghanistan, said that the peace plan which was shared with them by US peace envoy Zalmay Khalilzad needs amendments, but shouldn’t be rejected out of hand.

He warned that rejecting the US-proposed peace plan without a careful consideration is an invitation to war. 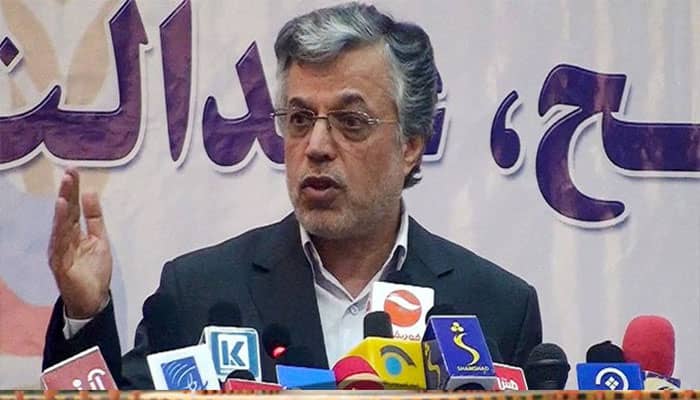 “A blind acceptance of peace without deliberations and without an agreement on the fundamental principles will also lead Afghanistan toward another war,” said former VP Younus Qanooni.

Other political leaders said that the president cannot represent the entire nation in the peace process.

The politicians spoke during a gathering to mark the 10th anniversary of the death of General Mawlana Saeedkheli, the former police chief of Kunduz.

The politicians said that all parties should be involved in the peace process.

“This opportunity shouldn’t be wasted for short-term gains and for a symbolic ceasefire, or for a group to exploit it for the continuation of its illegitimate grip on power,” said Salahuddin Rabbani, the head of Jamiat-e-Islami.