Turkmen Radio will broadcast from 6 to 12 pm, including political, social, religious and cultural programs. 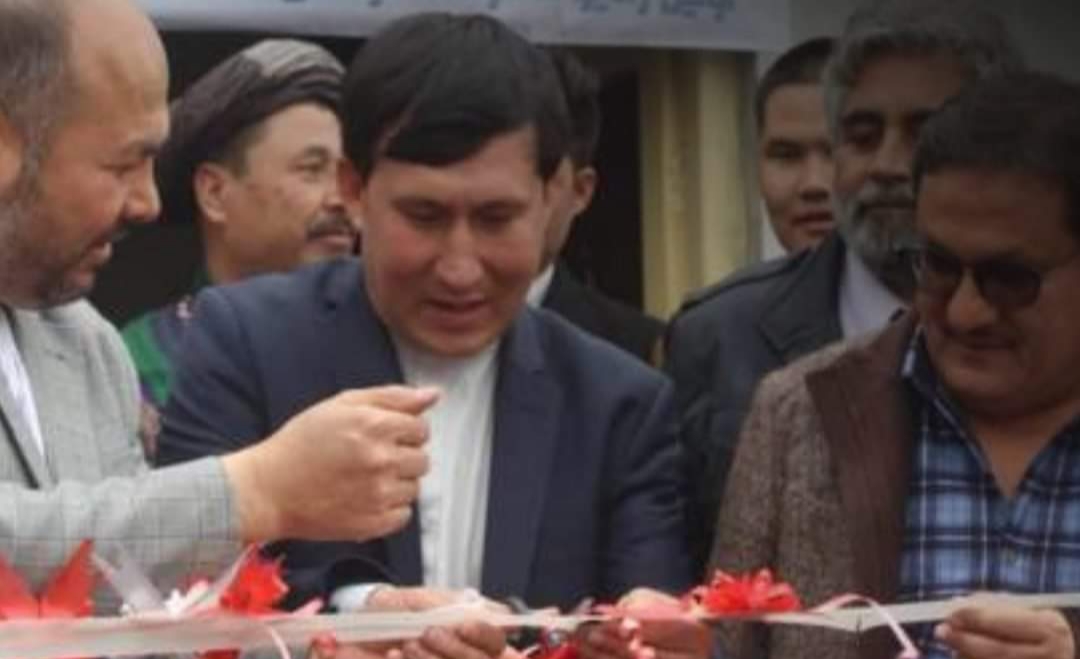 According to Nai, the radius of coverage of this radio will be up to one hundred kilos and its waves can be received in six districts of Jawzjan province.

Afghan Turkmen people live mostly in the northern provinces of Afghanistan and their language remains more dialectal and so far no significant work has been done to develop this language.