The International Federation of Journalists (IFJ) is deeply concerned over the critical situation of Afghan journalists and calls on the Afghan government to guarantee their safety.

Over 300 Afghan female journalists have quit their jobs in recent months due to security concerns, including a spate of female media workers’ killings in the country.

Afghan Journalists Safety Committee, recent report revealed several female journalists from 34 provinces have left the country due to the threats and harassment they were suffering. The report also cites the recent wave of targeted killings as one of the main reasons for women to stop reporting.
buy kamagra oral jelly online www.mydentalplace.com/wp-content/themes/twentytwelve/inc/en/kamagra-oral-jelly.html no prescription 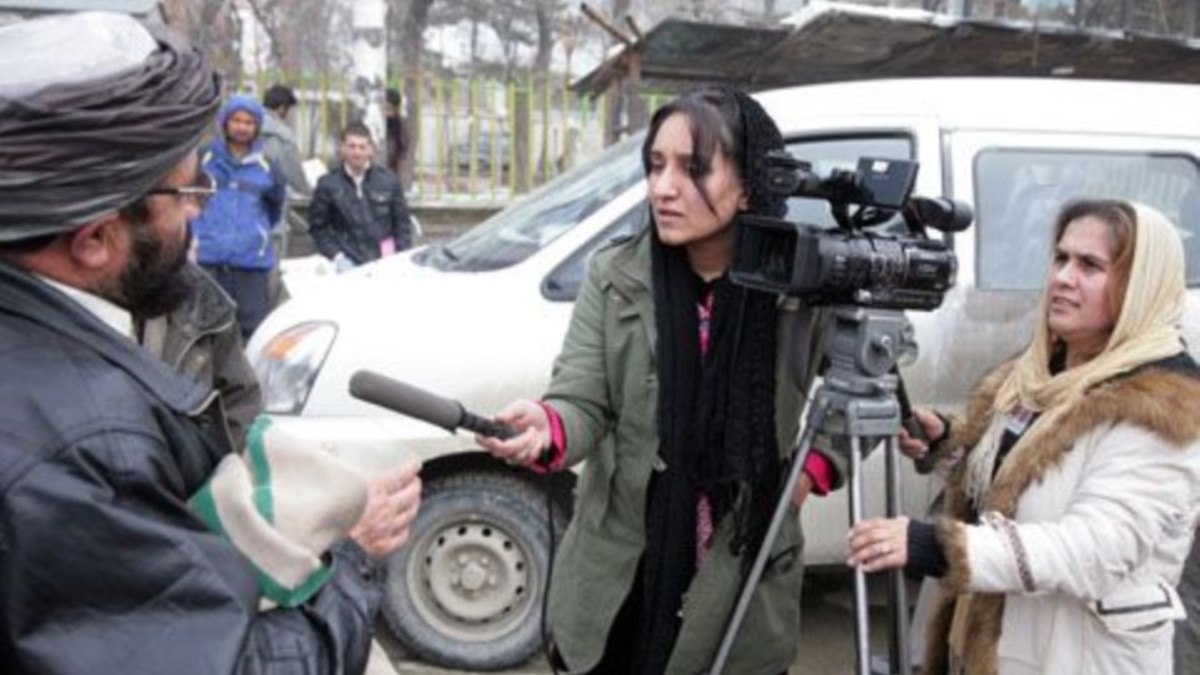 IFJ General Secretary, Anthony Bellanger, said: “The Afghanistan government must intensify its efforts to protect journalists who risk their lives every day to keep the country informed. The IFJ is deeply worried about the recent wave of violence towards female journalists, which is driving them out of the profession over security fears”.

Since peace talks started between the Taliban and the Afghan government in September 2020, attacks against media workers have continued to rise. The UN mission in Afghanistan has reported that at least 11 human defenders and media workers were killed in targeted attacks in Afghanistan from September 12 to January 31, 2021.