Under the framework of the agreement on the extradition of convicts, Iran transferred 306 Afghan convicts to their home country in the 1st phase of the exchange of convicts between Tehran and Kabul.

According to Iranian media, Iran’s Justice Minister Deputy Mahmoud Abbasi said: “306 Afghan convicts were transferred to their country on Wednesday, in the first phase of the exchange of convicts between the two countries.” 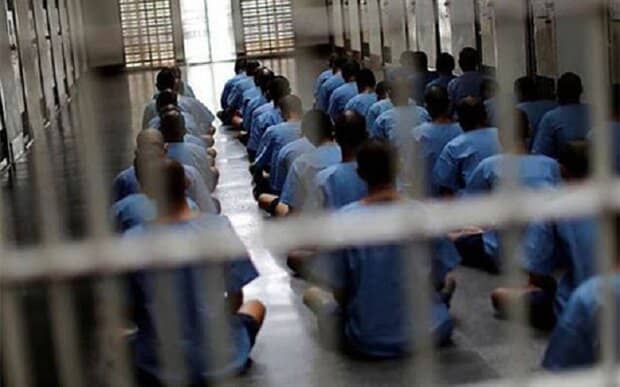 “They were handed over to Afghanistan under the framework of the agreement on the transfer of convicts between the two countries at the Dogharun border,” he added.

“These individuals, most of whom are accused of drug trafficking, must continue their sentences in Afghanistan’s prisons,” Abbasi noted.

“In the second phase, another 500 Afghan convicts will be transferred to their home country next week,” he added.