Afghan local officials claim that the Almar district of Faryab province has been collapsed to Taliban, but the Ministry of Defense (MoD) rejected in a statement.

Abdul Manan Qate, a member of the Faryab Provincial Council, told Reporterly on Thursday that for the past three years, only the building of the police HQ of Almar district had been under the control of government forces, as the the most parts of the district were in Taliban’s control.

According to Qate, the Police HQ had been besieged by Taliban and after 30 days of security forces efforts to break the siege, the district today collapsed to Taliban.
buy clomiphene online pridedentaloffice.com/wp-content/languages/new/clomiphene.html no prescription

Qate noted of the 40 security personnel stationed in the district, about 20 of them with a Humvee tank, reached the army base in the northwest of the district, but the fate of the rest is unknown. 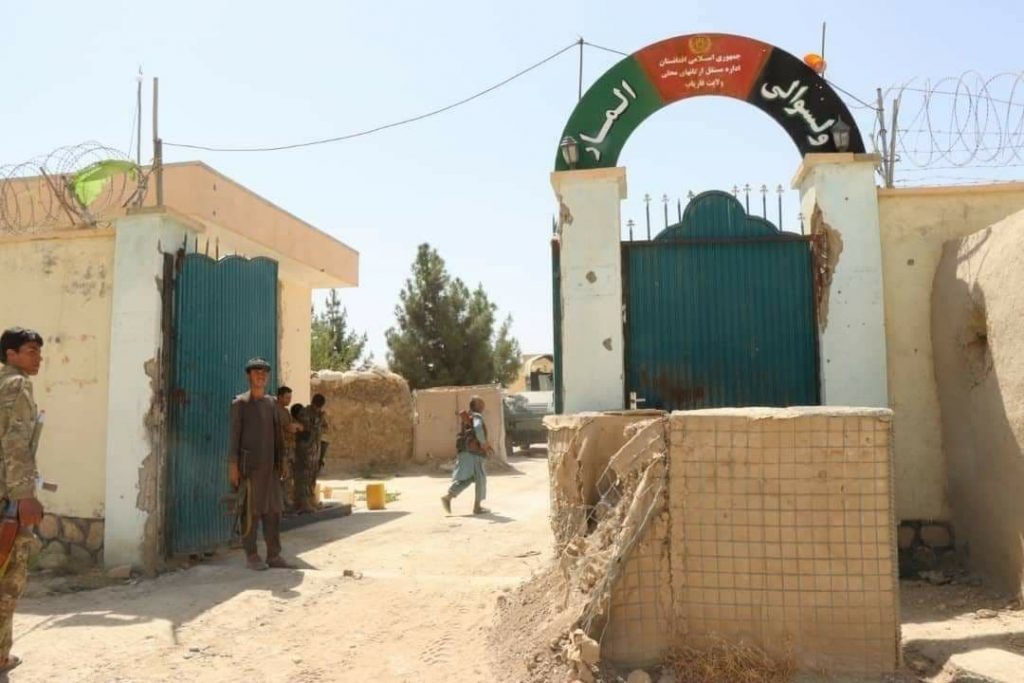 He said there was still no information from the remaining forces in the district as to whether they had been killed, wounded or captured or had managed to escape in some other ways.

According to this member of Faryab Provincial Council, Mohammad Amin Patang, the head of Almar police command, surrendered to the Taliban with a weapon yesterday.

In the meantime, Hanif Rezaei, spokesman for the 209th Shahin Corps, said that not only did Almar Faryab district fall to Taliban, but that the area was cleared by commandos.

Rezai emphasized that police officers trapped in the district have been rescued and airstrikes continue unabated over Taliban positions.

According to reports, 15 Taliban militants were killed in airstrikes on Taliban positions in the district.

The Interior Ministry spokesman Tariq Arian also denied that the district had fallen to the Taliban, but did not elaborate on how the clashes would take place.