At a press conference in Kabul on Thursday, Nai said that the number of female journalists had dropped by 90 percent in Kandahar, 40 percent in Nangarhar, and 20 percent in Balkh, but a 5 percent increase in Kabul.

The poor security situation, the assassinations and the targeting of social activists, especially journalists, have raised concerns among journalists and media outlets.

Nai stated that the poor security situation has displaced more than 30 journalists, some of whom have left the country. 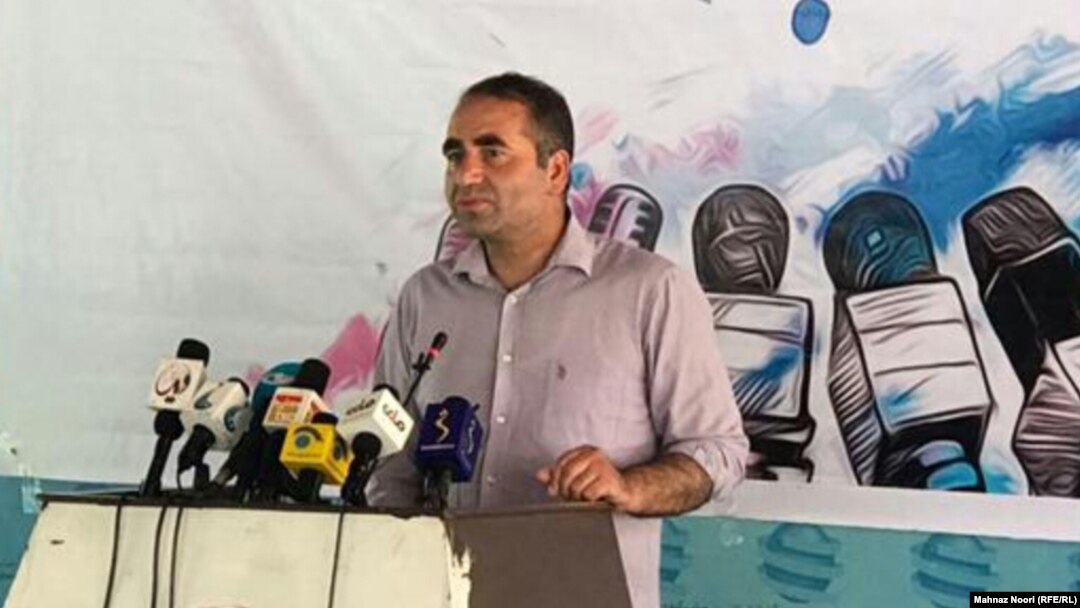 “In Nangarhar province, female journalists have lost 40 percent of their media coverage. In Herat, we see fewer women appearing in the media, which shows that some media outlets do not even have female employees. In Kandahar, we see a 90 percent decrease in women presence,” he said. “Balkh is witnessing a 20% decrease in women’s presence. Due to the decrease in female journalists in the four major cities of Afghanistan, we are witnessing a 5% increase in the presence of women in the Kabul media.”