Speaking at a press conference in Kabul on Saturday, Mr. Mohib said that the Foreign Ministry and the High Council for National Reconciliation (HCNR) are currently working to increase the level of participation of other countries and the Taliban in the upcoming meetings in Moscow and Istanbul.

According to Mr. Moheb, the decision of the Afghan government to participate in the next two meetings has been finalized. 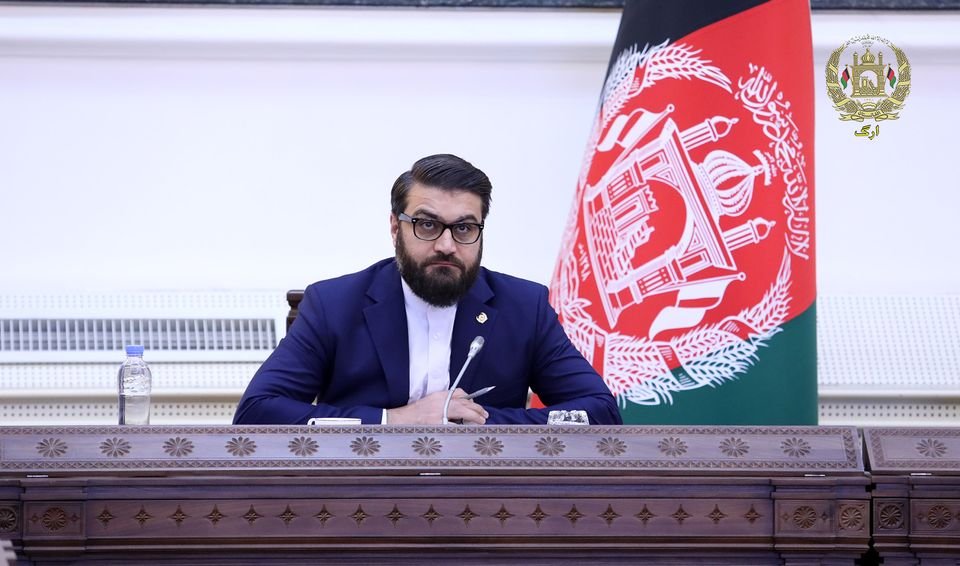 On March 18, Moscow is scheduled to host a meeting to accelerate the Afghan peace process. Senior Afghan government officials, representatives of the Taliban and some countries have been invited to attend.

Mr. Mohib stressed that at present the Taliban are not ready for real peace in Afghanistan.