A powerful car bomb blast on Friday night killed at least eight people and injured 47 in Shalbafan area of PD14 of Herat province near a security outpost, officials said Saturday.

The death toll in the explosion late Friday that also destroyed 14 houses is expected to rise because several of the injured were critical, said Rafiq Sherzai, a spokesman for the provincial hospital.

One among the dead and 11 of the injured were Afghan Security Forces personnel while the remainder were civilians, including women and children, said Interior Ministry spokesman Tariq Arian.

No one has claimed responsibility. 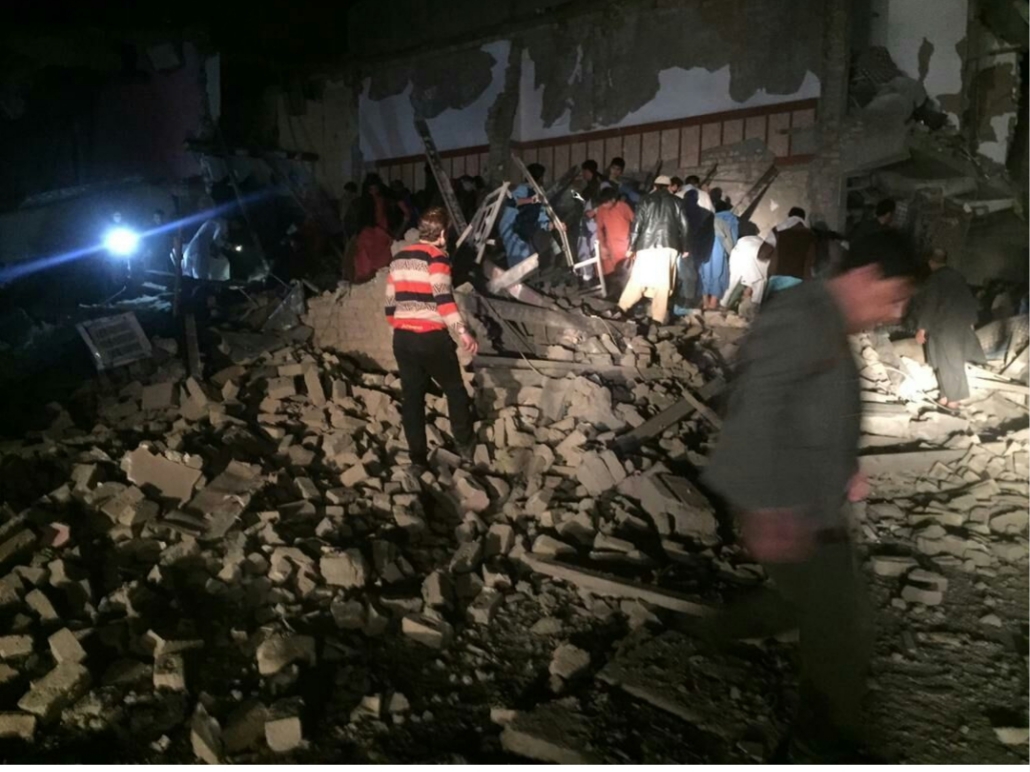 Within hours of the attack, the UN Security Council at a press briefing in New York condemned an “alarming” increase in attacks in Afghanistan targeting civilians even as the Taliban and the Afghan government hold on-again-off-again talks in Qatar.

“These heinous attacks have targeted civil servants, the judiciary, the media, health care and humanitarian workers, including women in prominent positions, those who protect and promote human rights, and ethnic and religious minorities,” the council said.
buy Xenical generic rxbuywithoutprescriptiononline.net over the counter

The Islamic State group has claimed responsibility for many of the targeted killings while the Taliban and the government have blamed each other for trying to sabotage efforts to reach a peace agreement.