Russia has invited Qatar as an honorary guest to a meeting on Afghanistan in Moscow, the country’s Foreign Ministry spokeswoman said on Friday.

A multi-nation meeting on the Afghan peace process will take place on March 18 at the level of the special envoys, Maria Zakharova said at a news conference in Moscow.

Russia, the US, China and Pakistan will attend the meeting. 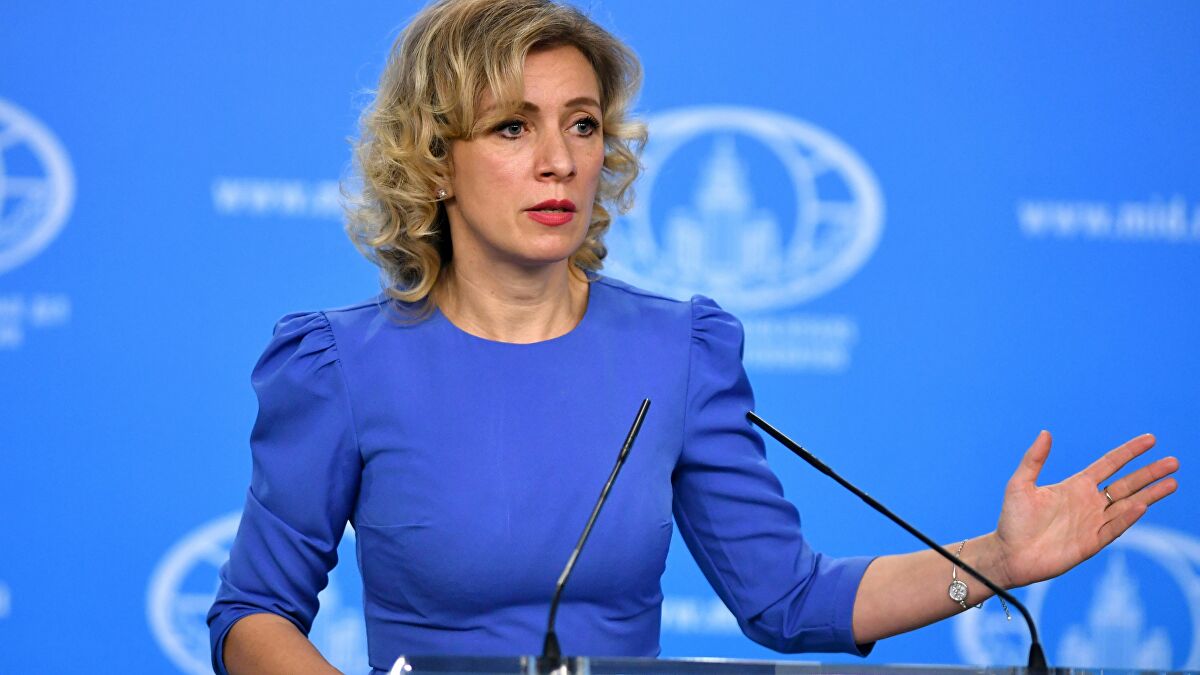 “A delegation from the government of the Islamic Republic of Afghanistan, the Supreme Council for National Reconciliation, prominent Afghan political figures, the Taliban, and, as an honorary guest, Qatar, are also expected to attend,” she said.
Russian Foreign Minister Sergey Lavrov will address the gathering, she said.

“During the meeting, it is expected to discuss ways to advance the inter-Afghan talks in Doha, reduce the level of violence and end the armed conflict in Afghanistan, and establish this country as an independent, peaceful and self-sufficient state, free from terrorism and drug crime,” Zakharova said.
buy xenical online https://salterlewismd.com/wp-content/languages/new/xenical.html no prescription