The situation of women journalists is worsening in Afghanistan, according to the annual report that the Centre for the Protection of Afghan Women Journalists (CPAWJ) which has recently published. The report blames threats, violence, targeted killings, the impact of the coronavirus pandemic and the peace talks with the Taliban, as well as traditional attitudes towards the place of women in Afghan society.

The CPAWJ has registered more than 100 cases of aggression against women journalists – including insults, physical attacks, death threats and murders – in the past 12 months. Of the 21 cases referred to the Centre by the women concerned, ten were evaluated by the interior ministry, five were investigated by the police and four of the women were placed in refuges.

The report reveals that Afghan women journalists were badly affected by the lockdown imposed as a result of the Covid-19 pandemic. According to official figures, 20% of them lost their jobs or were forced to take unpaid leave by their employer, and only a few have been lucky enough to get their jobs back, while some media outlets have seen no improvement in their financial situation since the end of the lockdown. 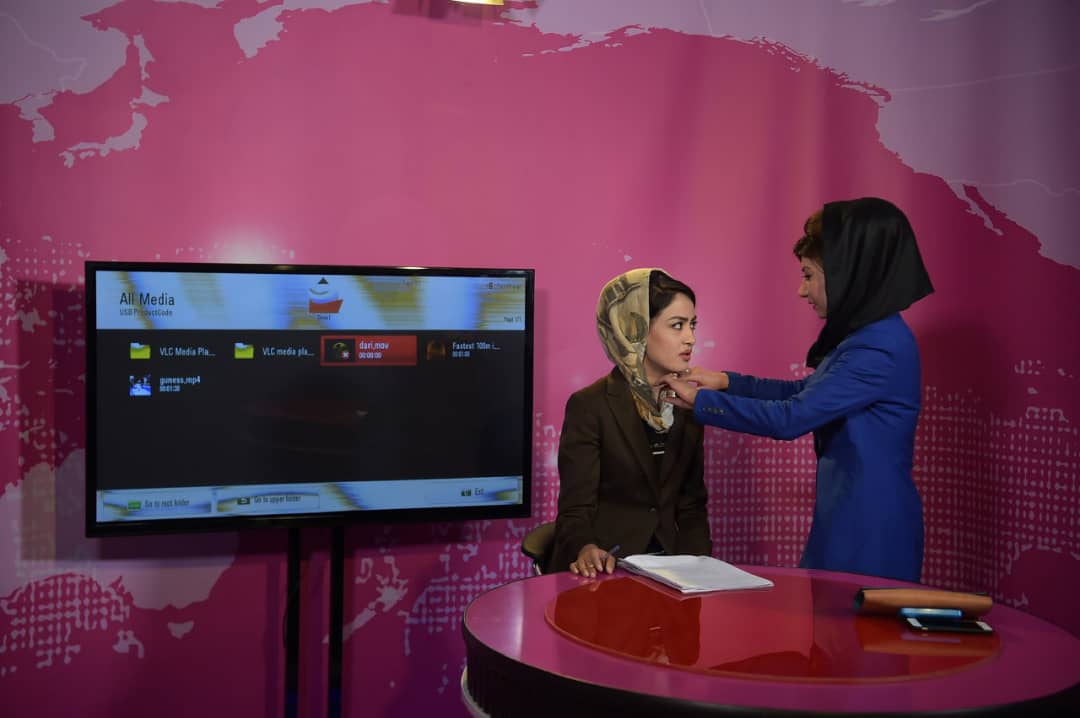 Women journalists are concerned to see their demands – and they themselves – ignored in the peace talks between the Afghan government and Taliban. The CPAWJ insists on the importance of its August 2020 appeal to the Afghan government, international community and countries involved in Afghan matters, including the United States, to reach an immediate agreement on a ceasefire.

Supported by more than 200 civil society activists, government officials, media directors and journalists, the appeal also calls for protection and security for women journalists and for guarantees for the freedom to inform and for freedom of expression in the talks.

Of the 173 media organisations that signed the CPAWJ charter against harassment of women journalists (43 of them in Kabul and 130 in 19 provinces), 94 have continued to adhere to it,the report says.

Drafted three years ago by the Centre in partnership with Reporters Without Borders (RSF) and supported by civil society activists, the charter aims to promote the position of women, support women journalists, respond to their problems and complaints, and combat gender discrimination. Although 173 of Afghanistan’s 325 national and local media outlets signed it, “the problems of security and tradition, and economic challenges continue to be major obstacles to its implementation,” the report says.

Speaking for “Sexism’s toll on journalism,” the report that RSF published on International Women’s Day, and after four Afghan women journalists and media workers were murdered in the past three months, CPAWJ director Farida Nekzad said: “Eliminating women journalists is tantamount to imposing silence on all other women. In Afghanistan, men think through men’s eyes. They don’t want to pay attention to the issues that concern us. A news organisation without women is a guarantee that many subjects will never be covered.”