As the two major Moscow-Ankara peace meetings approach, Abdullah Abdullah, the chairman of High Council for National Reconciliation (HCNR), says that Afghanistan should be held accountable for the US plan and regional meetings to be held in the near futur and has a clear and unified position.
buy xifaxan online www.blendedentalgroup.com/wp-content/languages/new/xifaxan.html no prescription

The leadership of HCNR has announced that the fifth meeting of the leadership committee of the council held today, Sunday in the Sapidar Palace.

Abdullah Abdullah called the fifth meeting of the leadership committee
of HCNR vital and stressed that Afghanistan should have a clear and unified position on the plan presented by the United States and the regional peace meetings to be held in the near future for the peace in Afghanistan.

“We are not afraid to raise issues, but the legitimate position and will of the people and the Islamic Republic of Afghanistan must be clear,” Abdullah said. 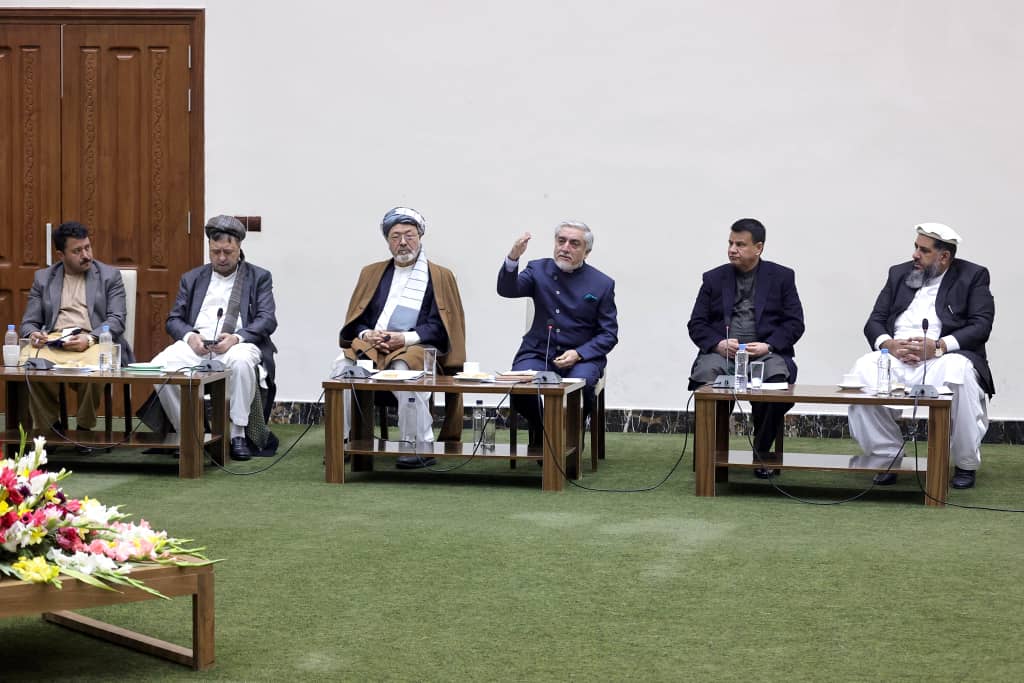 The meeting discussed the US government’s plan and regional peace summits on the Afghan peace process, with members emphasizing the importance and necessity of peace, saying that any measures to ensure peace in Afghanistan should be taken.

The participants of the meeting noted that the peace in Afghanistan has a regional and global aspect. The sincere efforts and support of the region and the world can guarantee the success of this process.

According to the HCNR statement, members of the Leadership Committee continue to emphasize the need to accelerate the peace process, strengthen national, regional and global consensus for peace, establish a permanent ceasefire, and ending the violence.

Previously, the Presidential Palace had reacted to the US plan by implicitly rejecting it, saying that the election was a non-negotiable principle for the Afghan government.