Afghan National Security Adviser (NSA) Hamdullah Mohib has said that the Afghan and Pakistani officials have met in Bahrain and discussed the Afghan peace process.

Speaking at a press conference on Saturday, NSA Mohib said that the head of National Directorate of Security (NDS) Zia Saraj, the Afghan Army Chief of Staff, Yasin Zia and he himself met with Pakistan’s Chief of Army Staff and the head of the country’s intelligence. 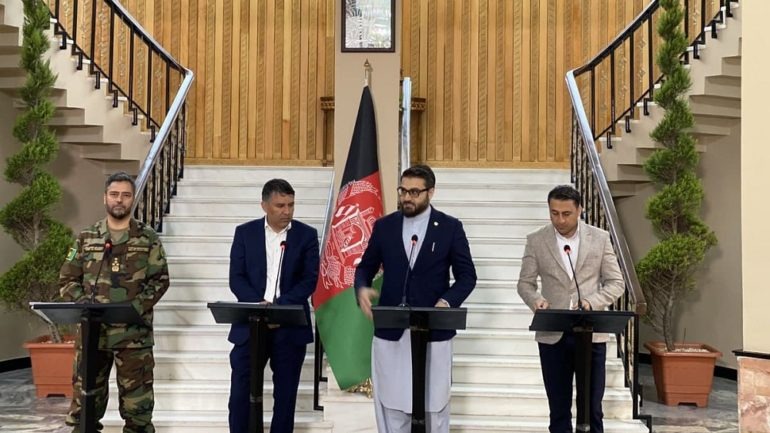 “We have repeatedly stated that peace would not be achieved only through negotiations between Taliban and Afghan government. The important issue is Pakistan that should be involved in the talks,” Mohib said.

He added that the Bahrain meeting between Afghanistan and Pakistan was mediated by the British officials and the meeting will be continued.