The Ministry of Public Works (MoPW) announced on Sunday that due to the recent rainfalls and snowfall in Badakhshan province, the routes to Kohistan district, Zardano Paspal pass, the Raghistan, Yawan district, Yaftal Kotal district and Shakar lab pass have been blocked to traffic.

According to MoPW, the snowfalls are ongoing in Panjshir province and and the Anjoman pass has been blocked to traffic. 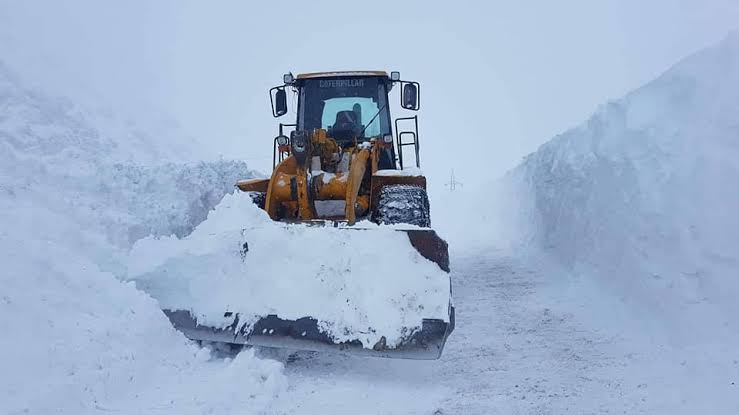 The Ministry noted that the routes to Ashkamsh and Guzargah districts which were blocked due to avalanches now opened and only the route to Pafli pass of Baghlan province is blocked.

MoPW cited that the Matak to Bamiyan route has been blocked in Shinwari district of Parwan province due to flash floods.

The Ministry added that the routes of Marmal, Safid pass of Chakent district and Bakak pass in Ghor province have also been blocked to traffic.