Hundreds of Afghan women have had their voices heard on peace -without them needing to leave their homes or have access to the internet- in a door-to-door programme conducted in the country’s northeast by the Afghan Women Network with support from UNAMA.

UNAMA in a press release said that the views expressed were then presented at a national level to the Afghan Women’s Network (AWN) and UNAMA in Kabul, to be shared with the female members of the Islamic Republic of Afghanistan’s Peace Negotiation Team.
buy isotretinoin generic noprescriptionrxbuyonline.com/isotretinoin.html over the counter 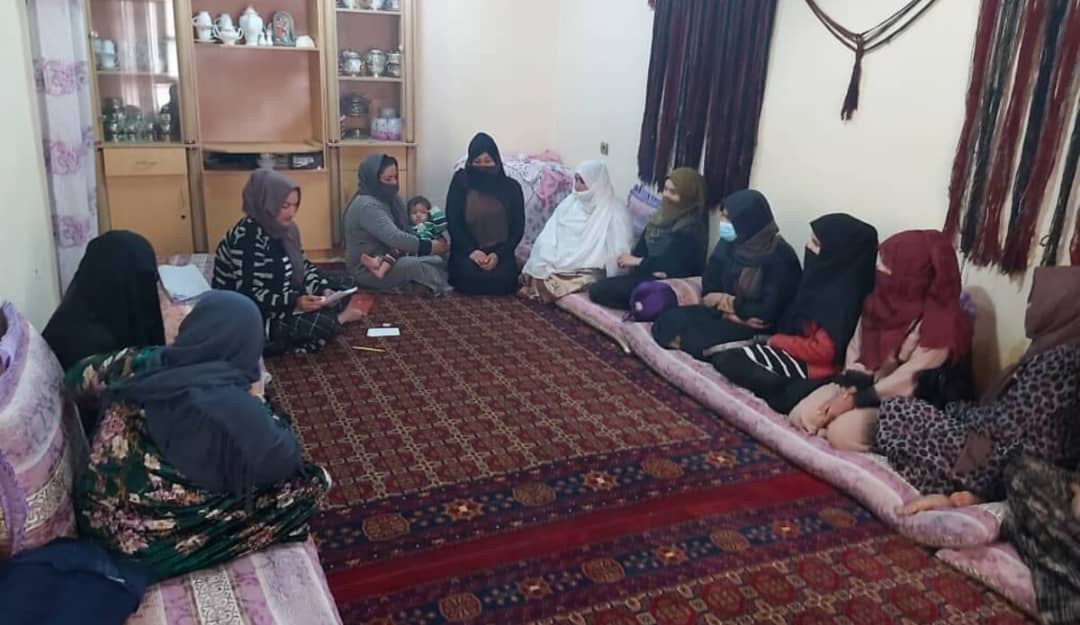 According to the press release, Over three months of this winter, the UN-backed effort reached more than 1,500 women, many who have been homebound with little to no access to media and the world outside their homes.

Many of the interviewed women said it was the first time their opinions were being sought on an important national issue.