A 16-member delegation of the Afghan government led by Abdullah Abdullah, chairman of the High Council for National Reconciliation (HCNR) will attend the Moscow peace summit that will be held on Thursday, HCNR office confirmed.
buy ivermectin UK nouvita.co.uk/wp-content/languages/new/ivermectin.html no prescription 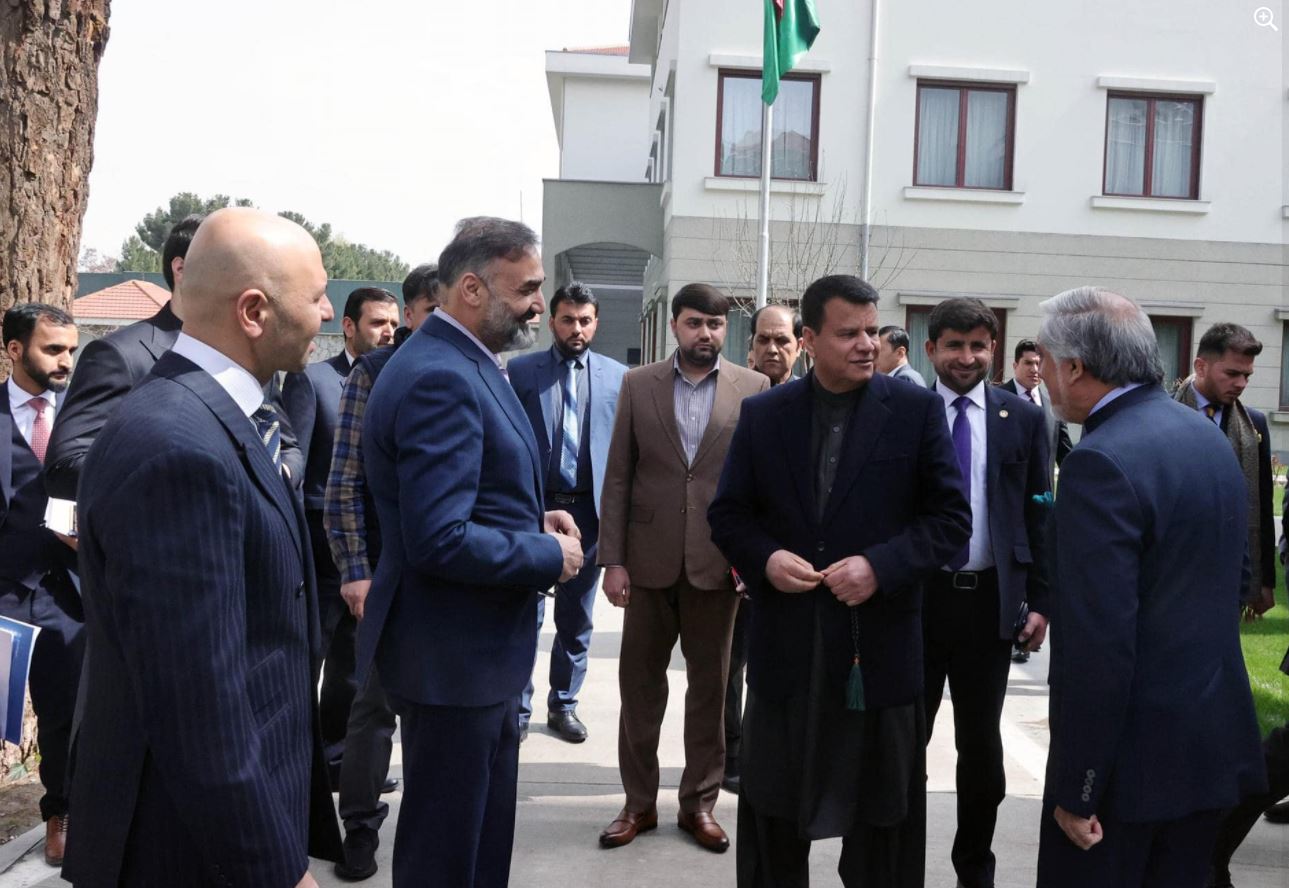 This comes as the Taliban and the Afghan President Ashraf Ghani have agreed to attend the conference in Russia, which is seeking to raise efforts in the Afghan peace process.

The US Department of State on Monday said Washington’s special envoy to Afghanistan, Zalmay Khalilzad, will also attend the meeting.

China and Pakistan have also been invited to the talks, which come ahead of a May deadline for US President Joe Biden to decide whether to end the US’s longest war in Afghanistan.