The Amnesty International in a press release said that more than three months since a Presidential Decree nominally created the Joint Commission for the Protection of Human Rights Defenders, no practical steps have been taken to make it an effective protection mechanism, with a lack of information forthcoming on any plan or strategy to address the escalating threat faced by members of Afghan civil society.

An already dire situation for Afghanistan’s human rights community has significantly worsened over recent months, with no fewer than 11 human rights defenders and media workers killed in targeted attacks between the start of peace negotiations on 12 September 2020 and 31 January 2021, according to figures from the United Nations Assistance Mission in Afghanistan (UNAMA). 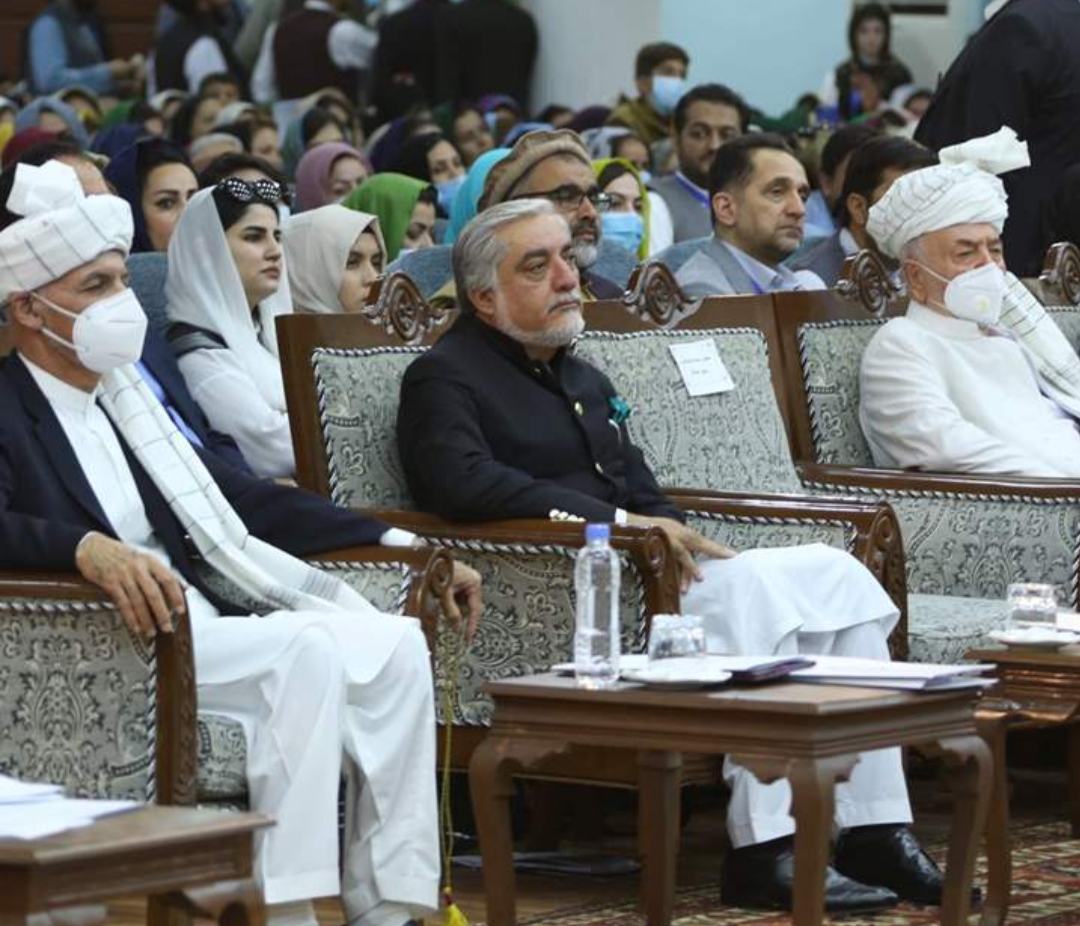 “This delay has already cost lives and there is no sign of the violence abating,” said Yamini Mishra, Amnesty International’s Asia-Pacific Director.

“The announcement of the Joint Commission was a vital step towards providing human rights defenders across the country with the support and security they so desperately need. But it’s a body that currently exists in name only. In more than three months, during which we have witnessed a frenzied escalation of killings, attacks and threats against activists, the Commission has made no tangible progress or taken any meaningful action,” said Yamini Mishra.

“This delay has already cost lives and there is no sign of the violence abating. The Joint Commission must urgently expedite its work and prioritize the immediate security needs of human rights defenders, investigate all cases of threats, attacks and other forms of intimidation, and hold those responsible to account.”

Amnesty International also called on the Joint Commission to ensure that, where necessary, human rights defenders are provided with adequate protection measures including relocation, relief and psychosocial support.