AI in a press release on Tuesday said, “Human rights defenders have bravely continued with their work despite the enormous challenges they face every day in Afghanistan. They have come under attack from different sides in the ongoing conflict, including state and non-state actors. For the last few months, threats, and attacks against them have spiked.” 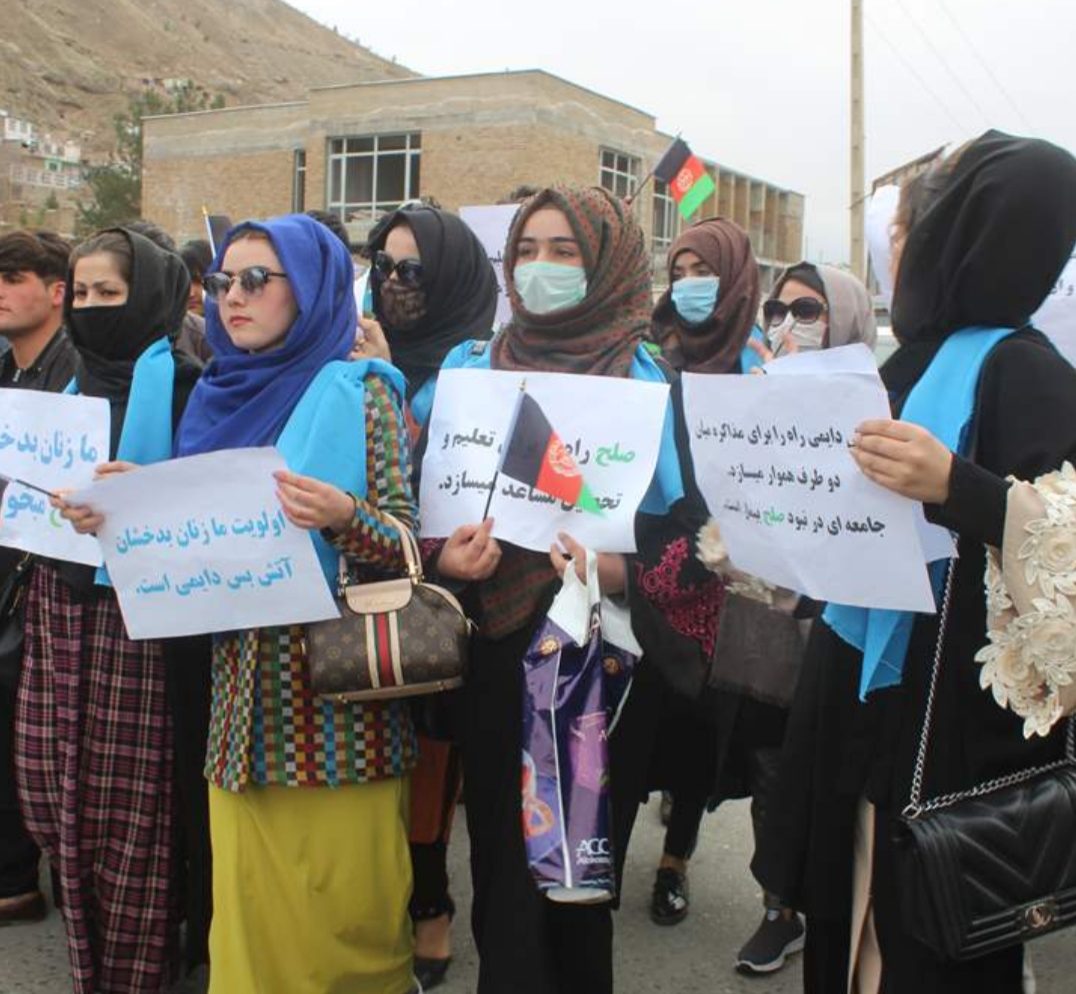 In December 2020, the government issued a Presidential Decree establishing the Joint Commission for the Protection of Human Rights Defenders.  Three months since, there has been very little visible progress to indicate the protection mechanism is effective and functional.

Merely days after the Presidential Decree, women’s rights activist Freshta Kohistani was killed by a group of unidentified gunmen. A day prior to that, another prominent activist Mohammad Yousuf Rasheed was ambushed and shot at by unidentified gunmen. In March, three journalists were shot at gunpoint. Other activists have received explosives delivered to their houses as a clear threat.

AI asks the President of Afghanistan to expedite the process in ensuring that the protection mechanism for human rights defenders is effective and functional, and to investigate the threats and attacks on human rights defenders promptly, thoroughly, impartially and independently, and in full adherence to international standards on fair trials.