Jilani Farhad, the spokesman of Herat governor said that at least five culprits of the attack on the security outposts were killed during the operation. 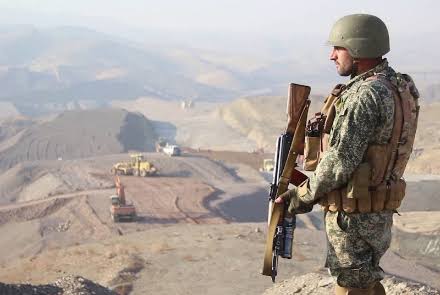 This comes as earlier, Nizam Khplwak, the spokesman for the province’s National Water Affairs Regulation Authority said that three security forces were killed, one injured and four more went missing in the attack.